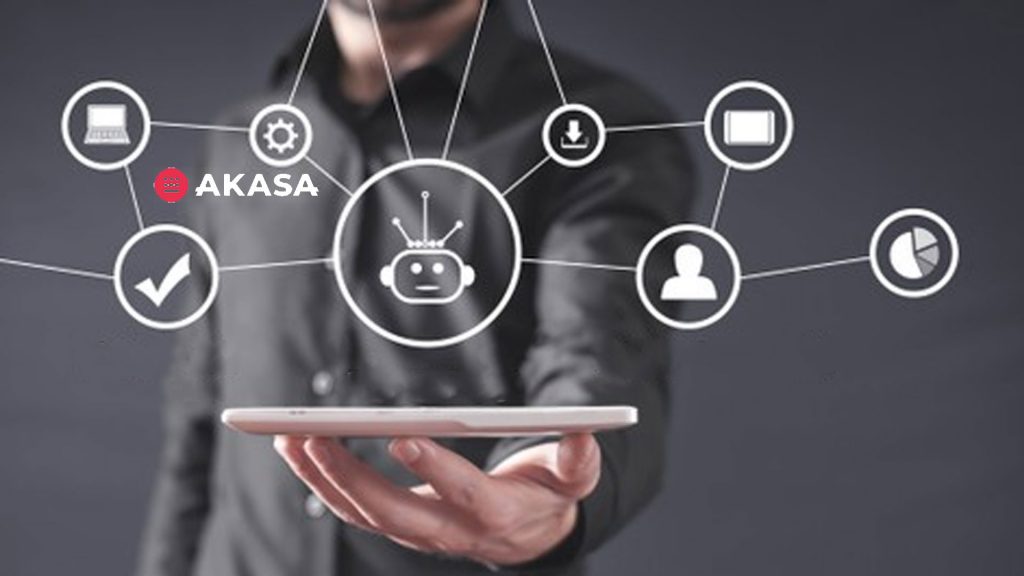 AKASA (formerly known as Alpha Health), the first Unified Automation™ company for revenue cycle management in healthcare, announced it has raised $60 million in its series B round of funding. The funding will enable the company to invest in high caliber talent across the organization; scale operations to meet rapidly growing customer demand; continue to accelerate delivery of products to customers; and further invest in sales and marketing to expand market presence.

BOND led the series B round and Noah Knauf, general partner at BOND, will join the company’s Board.  Existing investors Andreessen Horowitz (a16z) and Costanoa Ventures, among others, are also participating in the round.

“Unified Automation™ can be deployed entirely remotely, and our proprietary expert-in-the-loop interface with AKASA’s team of revenue cycle specialists ensures exceptions and edge cases are resolved while the system learns in real-time from the actions they take,” said Varun Ganapathi, PhD, co-founder and CTO of AKASA. “With continuous machine-learning built-in, the need for costly or time-consuming upgrades and maintenance is eliminated.”

“The company has seen tremendous response to our unique approach to automation,” said Malinka Walaliyadde, co-founder and CEO of AKASA. “We are incredibly optimistic about the coming year and our long-term opportunity to serve as a catalyst for improving efficiency in our healthcare system at scale. We remain focused on our mission to remedy financial complexity in order to reduce healthcare costs for everyone.”

The AKASA brand will better scale with the company’s ambitions over the long term. Akasa is a Sanskrit word that refers to sky, space or aether. In medieval science there were four classic elements: earth, water, air, and fire. Akasa or aether was a proposed “5th element” used to explain a number of natural phenomena that were not scientifically understood at the time.

Healthcare delivery has its own four elements known as “the four Ps”: patients, providers, payers and pharma. Underlying these four Ps is the “5th element” of healthcare — the complex infrastructure of our industry. AKASA enables providers to efficiently navigate financial and operational complexity of revenue cycle operations — a key driver of healthcare costs in the United States. AKASA’s Unified Automation™ adapts to the highly dynamic nature of revenue cycle operations and has been purpose-built for healthcare. AKASA enables hospitals to decrease their cost to collect so they can invest more in patient care and be better stewards of the healthcare dollar.

“The opportunity to eliminate or reduce costs associated with administrative ‘back office’ functions in healthcare is monumental,” said Noah Knauf, general partner at BOND. “AKASA and its world-class team has developed an incredibly innovative approach to automation. I look forward to joining the Board at such a pivotal moment in the company’s growth trajectory.”

The U.S. spent about $3.8 trillion on healthcare in 2019, or approximately $11,582 per person, according to the Centers for Medicare and Medicaid Services. A 2019 study published in JAMA estimates that administrative costs account for $266 billion of wasteful spending in healthcare annually. The complex and highly manual system of claim preparation and billing is a key driver of healthcare costs in the U.S.

“We have been impressed with the AKASA team’s expertise in revenue cycle operations,” said Jeff Francis, vice president and CFO of Methodist Health System. “They were able to deploy Unified Automation™ quickly and we’ve seen the system adjust to process changes in real-time. We’ve also had significant improvements in our revenue cycle operations over the past several months as our business office staff has had a greater opportunity to work at the ‘top of their license’ by focusing on more difficult claims while automation has handled claim status checks and other time consuming tasks that are necessary but are a less strategic use of our staff’s time and talent.”

AKASA’s models and algorithms have been trained on more than 178 million claims and remittances. AKASA uses HIPAA and HITRUST compliant web and cloud services. The company follows National Institute of Standards (NIST) 800-53 at the moderate level and its BitSight rating of 812 makes AKASA an industry leader in security practices. Data is encrypted in transit and at rest. The company can work with all electronic health record systems and supports various connection methods.