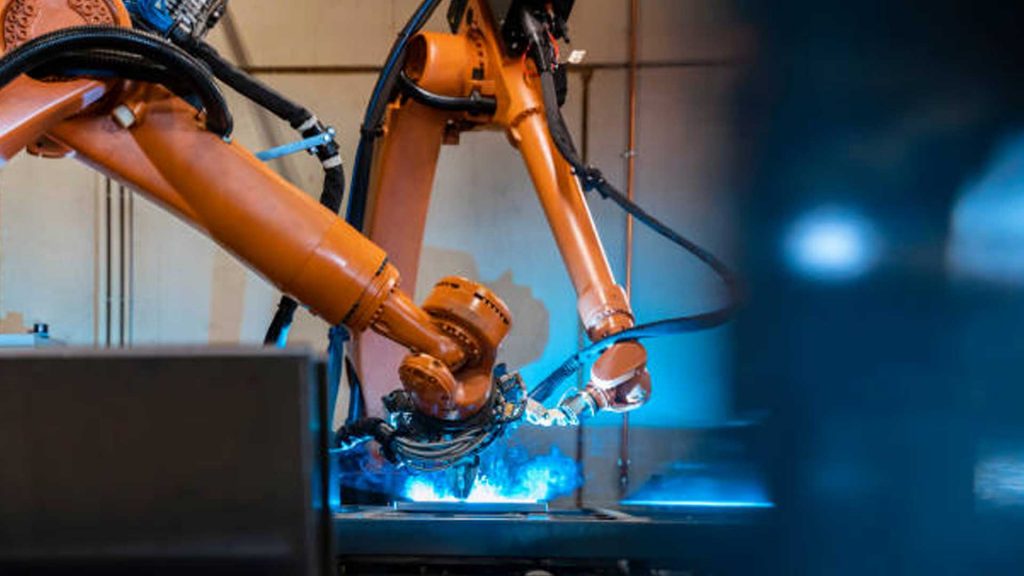 AMP Robotics Corp. (“AMP”), a pioneer in AI, robotics, and infrastructure for the waste and recycling industry, is expanding its presence in Europe as demand grows for the company’s AI and automation solutions.

AMP has appointed REP-TEC Advanced Technologies, specialists in the supply, installation, and support of recycling equipment, as an official reseller and integrator for customers in the United Kingdom and Ireland. In addition, to further support the expansion of its business in Europe, AMP has hired Gary Ashburner as its European General Manager to build out the company’s infrastructure across the region. Based in the UK, Ashburner leads customer and partner acquisition, pre- and post-sales consulting, system design, supply, installation, training, and service.

“We’re seeing greater interest in and adoption of our technology in the U.S., with customers reordering our AI-guided robotic sorting systems to install in other facilities that they own. This is generating a robust pipeline in the U.S. that’s being mirrored internationally, following the installation of our first robotic sorting system in Europe late last year,” said Ashburner. “We share a commitment to improving global resource efficiency and productivity with REP-TEC, and look forward to working with an established leader that also embraces new technology and innovation as we extend our efforts to modernize and expand recycling infrastructure in Europe and globally.”

AMP’s European expansion reflects strong year-over-year revenue growth and investment in operational scale made possible by its latest funding round of USD $55 million at the beginning of the year. The company’s AI platform, AMP Neuron™, encompasses the largest known real-world dataset of recyclable materials for machine learning, with the ability to classify more than 100 different categories and characteristics of recyclables across single-stream recycling, e-scrap, and construction and demolition debris, and reaching an object recognition run rate of more than 10 billion items annually.

“We’re delighted to partner with AMP Robotics and support the company’s growth across the UK and Ireland,” said Colm Grimes, CEO of REP-TEC. “We recognize the desire to add AI and robotics to Europe’s recycling infrastructure and believe AMP has developed a system that will change the economics of this industry. We’ll be installing our first three AMP Cortex™ high-speed sorting systems later this summer. This will provide a great UK reference site with the ability to run material trials for interested parties.”

To further its market penetration, AMP is actively seeking to establish additional reseller partnerships in Belgium, The Netherlands, Luxembourg, Germany, and France.