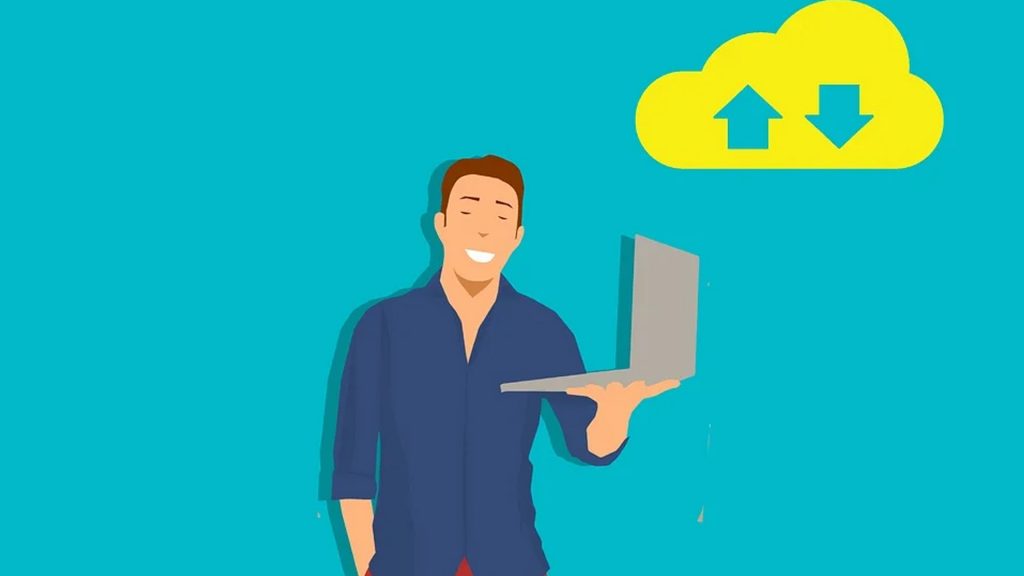 Armor, a global cloud security company, has named Bryan Hauptman as chief revenue officer (CRO). The hire reinforces the ongoing expansion of the company’s global managed service provider (MSP) base while continuing to help end-users streamline security and compliance. Hauptman’s proven track record of establishing and scaling successful MSP programs will serve as the cornerstone for Armor’s growth. He will be responsible for all go-to-market operations, including sales, customer success, and marketing.

“Bryan’s credentials and reputation as an influential leader are nothing short of impressive,” said Mark Woodward, CEO, Armor. “This, combined with Armor’s ability to simplify the complexities of cloud security and compliance, will position us to be the ‘engine’ that empowers MSPs to capitalize on accelerating market demand. We have a solid foundation, and with Bryan leading our go-to-market motion, we’re confident that we will continue to excel.”

With nearly two decades of experience, Hauptman’s career has revolved around B2B technology with an emphasis on data protection and cybersecurity, and he has proven to be results-oriented. He most recently served as CRO of ThreatConnect, where he was responsible for managing the global revenue team focused on threat intelligence, cyber risk quantification and security orchestration, automation, and response (SOAR). Previously, as Datto’s senior vice president of global sales, Hauptman developed an MSP/MSSP playbook that drove sizeable revenue growth while adding thousands of MSPs culminating in an IPO last year. During his tenure at Sungard, he served as vice president of sales, significantly increasing revenue throughout the Eastern region.

“Armor is poised to take a dramatic step towards becoming the security provider of choice for MSPs seeking to enter the cloud security market,” said Hauptman. “I believe that our dynamic platform will play a central role in helping them open new doors of sustained profitability. This role will allow me to make a tangible impact on Armor’s growth and presents exciting possibilities to the MSP community. The market is ripe for opportunity, and I look forward to joining my new colleagues in achieving our goals.”