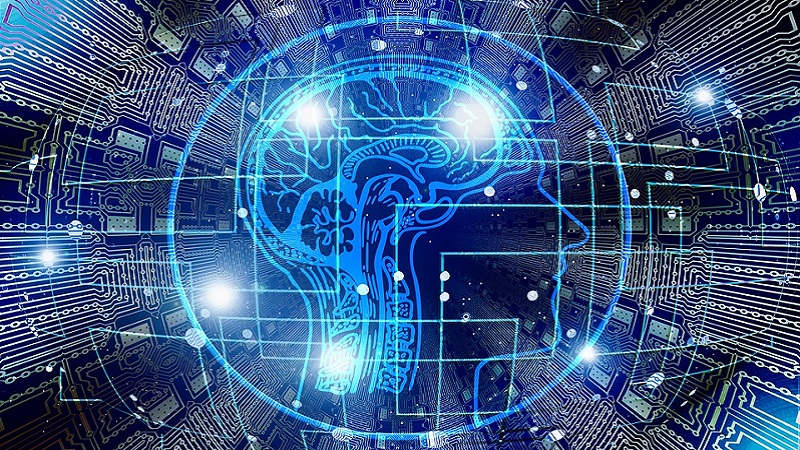 China’s three-point plan for achieving domination of the projected $150 billion global artificial intelligence (AI) market shows a long-term vision to embrace opportunities created by new technologies.
The focused marshaling of large-scale resources and public and private interests by the world’s second-largest economy reflects the important reality that 21st-century economic growth will not be driven by innovations or industries of the past or even the present, but rather, by new technologies that will overtake and disrupt existing norms and create new societal and industrial paradigms.
Accordingly, and perhaps not surprisingly, other Asian nations are following suit. In some cases, governments, in coordination with key stakeholders, have begun to develop plans so as to not only prevent being left out of this new and emerging market but also stake a claim. In others, strong private-sector leadership is helping to forge the way forward. Regardless of the approach, it is safe to say that Asia intends to be a major player in the forthcoming AI revolution.
Following the unveiling of China’s AI roadmap, some of the region’s most tech-savvy nations followed suit. South Korea, a country boasting nearly 100% internet penetration and the first country to implement a nationwide Internet of Things (IOT) network has pledged to invest ₩2.2 trillion (US$2 billion) on AI-related R&D by 2022. Singapore, which in the past has boasted the highest smartphone adoption rates in the world, and which is already considered a regional AI leader, recently announced the formation of a high-level council that will advise the government on legal and ethical issues related to the continued adoption of AI. The council’s formation is indicative of the Singaporean government’s recognition that one of the key challenges facing the large-scale implementation of AI is reconciling its many benefits with its potential implications for societal norms and expectations. We should expect similar initiatives across the region.
In other tech-savvy Asian economies, strong private-sector investments in AI development and adoption are propelling the technology forward. In Japan, where government investment in AI is less than 20% of China’s, the private sector’s annual AI investment of nearly ¥600 billion (US$5.4 billion) dwarfs and complements the government’s FY18 ¥77.04 billion ($720 million) AI budget allocation. Malaysia, which was Ali Baba’s first foreign foray for implementation of its AI Smart City platform, and which now boasts the first Ali Baba office in Southeast Asia, is incorporating AI in its automotive, banking, and education sectors at such speed that global consulting firm McKinsey has noted the country’s “promising early signs” for the sector.

In Vietnam, which trails only Singapore and Malaysia in Southeast Asian AI adoption rates, companies in high tech, telecom, financial services, media, retail, professional services, and healthcare have begun to incorporate AI in their operations. Such private-sector investment reflects the reality that despite government planning, ultimately, it will be the private sector that will be responsible for incorporating, commercializing, monetizing, and scaling AI technologies.
While the AI market remains in its infancy and the road ahead remains long and complex, Asian economies are focused on developing the capabilities that will allow the region to maneuver successfully to the head of the pack.
Government investments in R&D and education, complemented by private-sector and other stakeholder buy-in is certain to produce results, both in the short term and in the long term where it matters most. As other nations struggle to save the industries of the past, Asian economies are focusing on the industries of the future. Policymakers in other regions would be wise to take note or risk falling behind. It is already happening.