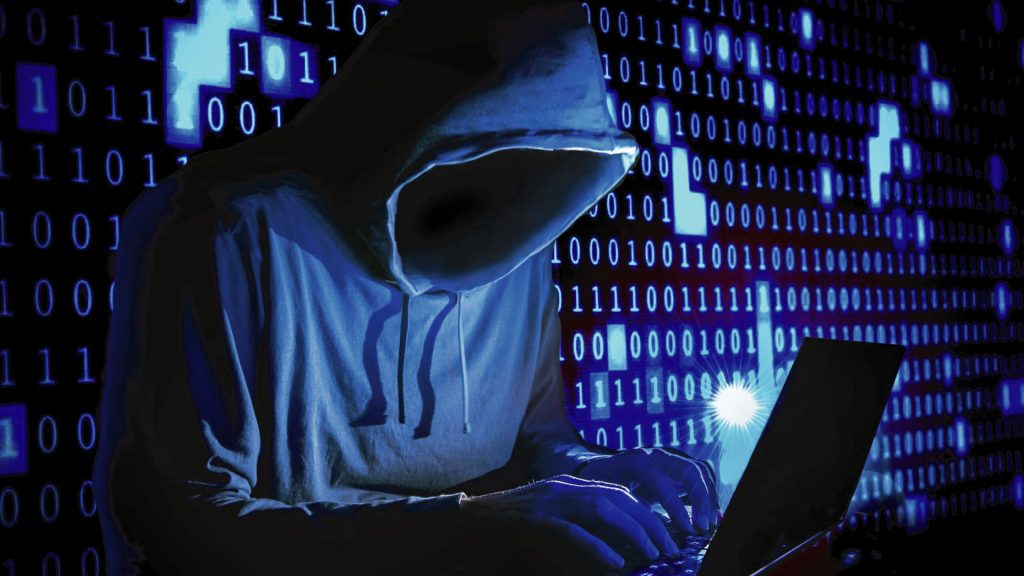 Authomize, the first Cloud Identity and Access Security Platform, announced today the availability of its solution on AWS Marketplace, the most comprehensive online store providing cloud applications and services.

Authomize’s Software-as-a-Service (SaaS) solution enables organizations to automatically secure access privileges across their entire cloud stack, including IaaS, SaaS, and IAM solutions. Authomize provides central visibility and continuous monitoring of your identities, assets, access privileges, and activities, to protect everything you own and build in the cloud from identity-based cyber-attacks. To add rich context for better and faster decision making, Authomize provides a proprietary prescriptive ML engine that generates actionable data around grouping and usage.

With Authomize, organizations can gain visibility over their federated identities from Okta, Ping, and Azure AD in AWS, a capability that has been previously lacking and leaving a gap in their ability to ensure security in their development pipeline.

Authomize extends this visibility through to development-critical SaaS services like GitLab and GitHub with its “Bring Your Own Identity” model that makes it challenging to monitor usage activities across the DevOps lifecycle. AWS customers use Authomize to:

“We are thrilled to be available now on the AWS Marketplace as it will enable our customers to simply and efficiently procure Authomize through their existing contracts with AWS,” says Assaf Kalderon, AVP for Business Development at Authomize. “Along with being able to use their commitment credits to AWS to purchase Authomize, our listing on the Marketplace clears the way for a significantly faster procurement cycle since we are pre-vetted by AWS, saving our customers valuable time and money. “

Joining the AWS Marketplace with its 63% of the cloud marketplace sales according to Tackle.io’s State of Cloud Marketplaces report for 2021, marks the second major listing for Authomize after becoming available on Microsoft’s Azure Marketplace back in April.

“This marks the latest step in our effort to better serve our customers using AWS facing increased attacks on their identity and access layers,” says Gal Diskin, Authomize’s CTO and Co-founder, citing the reported rise in breaches caused by attacks on identities by the Identity Defined Security Alliance that hit 84% in 2022. We already offer a robust set of security policies for AWS that utilize our continuous monitoring and granular visibility to enable users to detect and remediate threats to their identity and access security. Now our customers can run Authomize on their AWS infrastructure, as well as Azure, making it even easier to get started.”

Along with the listing on AWS Marketplace, Authomize also announced that it has become an official member of the AWS Partner Network (APN). A move that Kalderon explains will open future partnership opportunities within AWS’s startup-focused tracks for accelerated growth.

For more information about how to purchase Authomize on the AWS Marketplace, speak to your AWS representative. Alternatively, you can speak directly to Authomize and we can help you to make the most out of your AWS contracts and extend your security with Authomize’s platform.