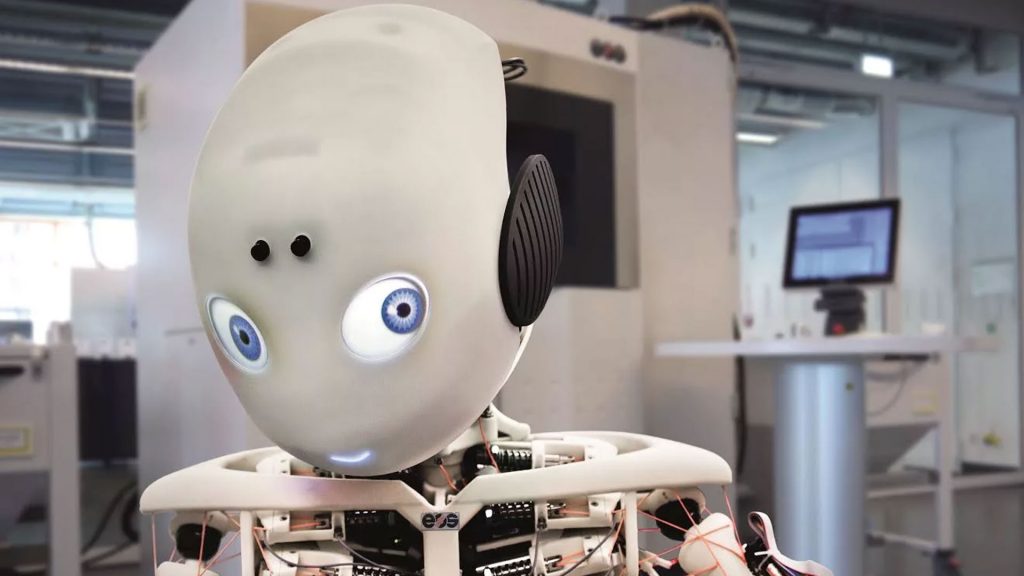 Industry-wide collaboration among buyers and vendors/suppliers is a proven cybersecurity strategy. Using previous Fortress work that led to the development of voluntary risk-based standards for the utilities industry as a blueprint, AUVSI will spearhead an effort to build consensus, establish standards and facilitate proactive cybersecurity policies and actions among uncrewed systems manufacturers and suppliers.

“Uncrewed vehicles – air, ground, and maritime – are relied upon for national defense, public safety,  commercial delivery, critical infrastructure inspection and more. These technologies are increasingly part of the economic foundation for nations across the globe,” said Michael Robbins, executive vice president, government & public affairs at AUVSI. “A cyber-secure foundation built on universal industry standards among industry stakeholders and suppliers will help to ensure the economic and operational potential of uncrewed vehicles is reached.”

AUVSI is creating a collaborative industry Working Group to ensure the value proposition to the industry of this effort is clear and that the cyber risk mitigation tools make sense. The Working Group will consist of AUVSI member organizations with subject-matter expertise that work together with Fortress to begin the development of the cybersecurity framework.

AUVSI and Fortress are working to meet an aggressive schedule to complete the framework in less than a year.

“The proactive development of industry standards makes products and services more secure and builds trust from governments and regulators, propelling innovation to new heights,” said Tobias Whitney, vice president of strategy and policy for Fortress. “We look forward to partnering with AUVSI in a collaborative effort to make the uncrewed vehicle industry – manufacturers, vendors, and suppliers – resilient and cyber secure.”

New consumer polling* conducted by Fortress and AUVSI found that U.S. consumers believe that cyber attacks on uncrewed civilian, government, and military vehicles would be “a big deal.” However, the vast majority believe that an attack should not stop the use of uncrewed vehicles.

Key findings from the survey of 911 American consumers last week include: