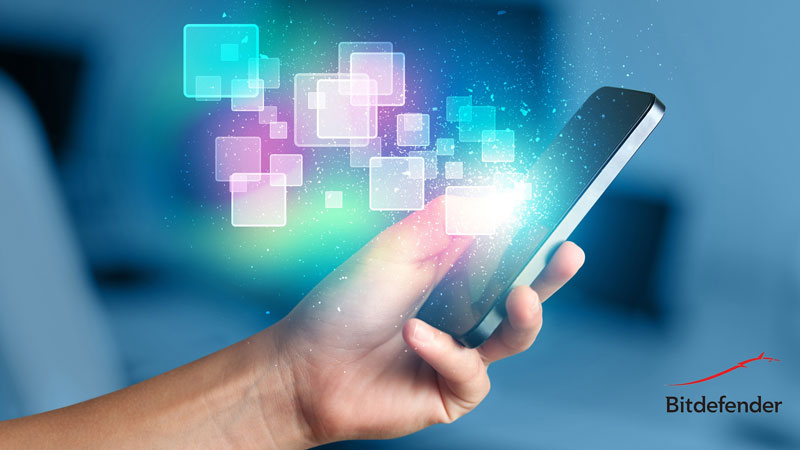 Bitdefender, a leading global cybersecurity company protecting over 500 million users worldwide in more than 150 countries, enters the second half of 2018 announcing a series of strategic investments including M&A, technology licensing, organizational structure and talent.

As of September 1, and after thirteen successful years protecting consumers and businesses in Australia and New Zealand, Bitdefender has decided to make a direct commitment and investment in the APAC region through the creation of a wholly owned subsidiary, Bitdefender Australia.

Formed through the acquisition of assets from business partner, SMS eTech, Bitdefender’s new official presence in Melbourne will serve as the company’s first in the region, an important local go-to-market springboard, and a critical component of its global expansion strategy towards a successful IPO.

As part of its IPO trajectory and after Vitruvian Partners Investment Fund became an investor in December 2017, Bitdefender has accelerated through the first half of 2018 with a series of industry awards, executive hires, and multiple partnership and product activities. Product announcements have included the integration of its innovative, consumer IoT solution, Bitdefender Box with Google Assistant and Amazon Alexa, and the expansion of its flagship cloud workload security platform, GravityZone, with Nutanix Prism and AHV, VMware Cloud on AWS, a new Cloud Security solution for Managed Service Providers (MSP), and most recently, a new product, GravityZone Security for Storage.

It also formed a major technology licensing partnership with NETGEAR in January that has yielded NETGEAR ARMOR® Powered by Bitdefender®, a new service offering comprehensive security to home users and a substantial footprint expansion of Bitdefender in the home. The new NETGEAR service is now available on Nighthawk AC2300 (Model: R7000P) and Nighthawk AC1900 (Model: R6900P) routers, enabling customers worldwide to enjoy the benefits of their smart home, safely.

To support its global expansion, broadening ecosystem and larger product portfolio, Bitdefender is also continuing its campaign to deepen its executive talent bench and execution engine. Its latest recruit, Monika Goldberg, previously at McAfee and Cisco, brings deep experience in the Cloud Security market and will lead as its new Vice President of Corporate Marketing. Her focus will be on increasing the company’s global brand awareness, its sharing of threat intelligence and research, and its level of interactive engagement with the company’s customers and partners, and with the security industry and practitioner community.

“In the past five years, Bitdefender has tripled its workforce to more than 1,600 employees worldwide and our revenues have increased three-fold,” says Bitdefender’s CEO and Founder, Florin Talpes. “These strategic moves will certainly contribute on top of the organic, two digit-growth that we are already recording as we increase our focus on the data center and cloud security needs of our enterprise customers.”

Bitdefender is a global cybersecurity company providing cutting-edge end-to-end security solutions and advanced threat protection to more than 500 million users in more than 150 countries. Since 2001, Bitdefender has consistently produced award-winning consumer security solutions, and is now a provider of choice for businesses needing hybrid infrastructure security and next-generation endpoint protection. Through R&D, alliances and partnerships, Bitdefender is a trusted industry leader, delivering robust security and threat intelligence that you can rely on.http://www.bitdefender.com.