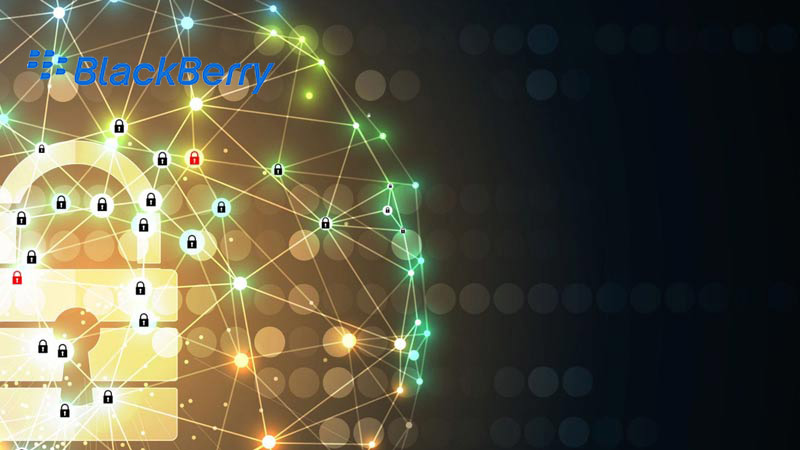 BlackBerry Limited (NYSE: BB; TSX: BB) announced today that in light of Emtek’s decision to end its service of BBM for consumers on May 31, 2019, the company is making BBM Enterprise (BBMe), its enterprise-grade end-to-end encrypted messaging platform, available for individual use. This decision was made out of BlackBerry’s respect for loyal BBM users and was not a contractual obligation. It will not affect the company’s financial guidance and enterprise software strategy.

“While we respect Emtek’s decision, we’re disappointed the platform did not thrive and grow as expected,” said Mark Wilson, Chief Marketing Officer, BlackBerry. “After much consideration, we decided that BBM’s loyal users should continue to have a secure messaging platform that they can trust.”

For 35 years, BlackBerry has provided a secure way for people to communicate. In 2016, the company licensed BBM Consumer to Emtek as part of its transition into a growing billion-dollar security software company – whose technology today is used by the world’s largest public and private organizations, as well as embedded in drones, planes, MRI machines, industrial equipment, and more than 120 million vehicles on the road today.

Why Working Professionals Should Say, “BB(Me)”
BBMe is a secure messaging platform that also protects your privacy. Because BlackBerry does not monetize data, the service won’t ask for a phone number, suggest contacts to users, nor does it desire to know where users are messaging from, or what is being shared. The service only requires an email address to sign up unlike other apps.

BBMe can be downloaded on any device that uses Android, iOS, Windows or MAC operating systems. The sender and recipient each have unique public/private encryption and signing keys. These keys are generated on the device by a FIPS 140-2 certified cryptographic library and are not controlled by BlackBerry. Each message uses a new symmetric key for message encryption. Additionally, TLS encryption between the device and BlackBerry’s infrastructure protects BBMe messages from eavesdropping or manipulation.

From a feature perspective, BBMe users can conduct group chats, voice and video calls, as well as edit, retract, or set an expiration time on a single message. They’ll also know when a message is received and read, and have the ability to share files, voice notes, and their location. BBMe for individual use can be used on up to five devices simultaneously.

To learn more about BBM Enterprise for individual use please visit BlackBerry.com/BBMe.

About BlackBerry
BlackBerry (NYSE: BB; TSX: BB) is a trusted security software and services company that provides enterprises and governments with the technology they need to secure the Internet of Things. Based in Waterloo, Ontario, the company is unwavering in its commitment to safety, cybersecurity and data privacy, and leads in key areas such as artificial intelligence, endpoint security and management, encryption and embedded systems. For more information, visit BlackBerry.com and follow @BlackBerry.