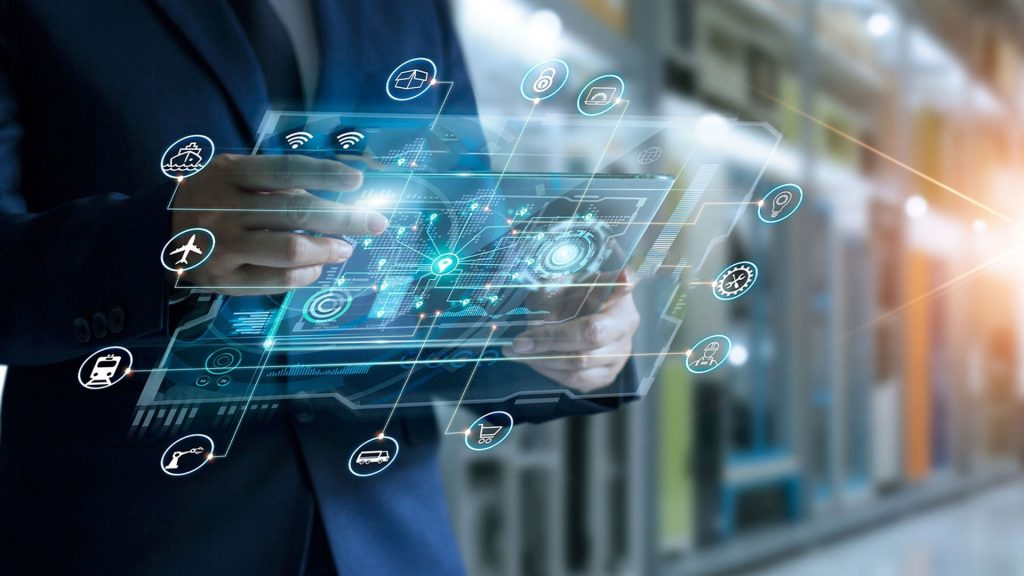 As a company, Blues Wireless is committed to accelerating the IoT journey of its customers by offering a complete suite of wireless connectivity, from cellular to Wi-Fi, and beyond. They put the ‘I’ in IoT. Blues launched the Notecard product line in January of 2021 as a cellular-focused IoT solution. The Notecard is a 30mm by 35mm System on a Module (SoM) device-to-cloud data pump that provides the communication layer between edge devices and customer clouds over global cellular or Wi-Fi. The Notecard product line is designed for IoT workloads where low power consumption is key. Notecard commonly draws 8uA at rest and can be configured to “wake up” key parts of the device based on intervals or device movement to make the most out of energy-efficient designs.

In an era of increasing security concerns, the Notecard embeds industry standard encryption technology to secure data at rest and in transit. Certificates and keys are baked into the Notecard at the time of manufacture, saving administrative effort during deployments. Coupled with the Blues Wireless Notehub, device builders can securely gather, and send device data to their cloud of choice without spending design cycles on connectivity.

Notecard Wi-Fi complements the Notecard line for those customers who predominately deploy cellular-based devices and need a Wi-Fi solution for a portion of the deployment due to local conditions. Customers may swap between Notecard Cellular, and Notecard Wi-Fi with minimal hardware, firmware, or Blues API changes. Notecard Wi-Fi also suits customers who plan to deploy a cellular-based solution but prefer to build their initial proof-of-concept or prototype with Wi-Fi connectivity as a way of exploring Blues Wireless APIs and evaluating the product.

Blues Wireless also announced a beta program for Sparrow, a new product designed for deployments where several devices are located in proximity like an office building, equipment yard, or hospital grounds. Sparrow allows devices to share a backhaul by enabling a LoRa network for devices to communicate. Backhaul is provided by a cellular network or Wi-Fi Notecard. Sparrow will be released and made generally available later in 2022. Blues Wireless is accepting sign-ups from those interested in participating in the beta program.