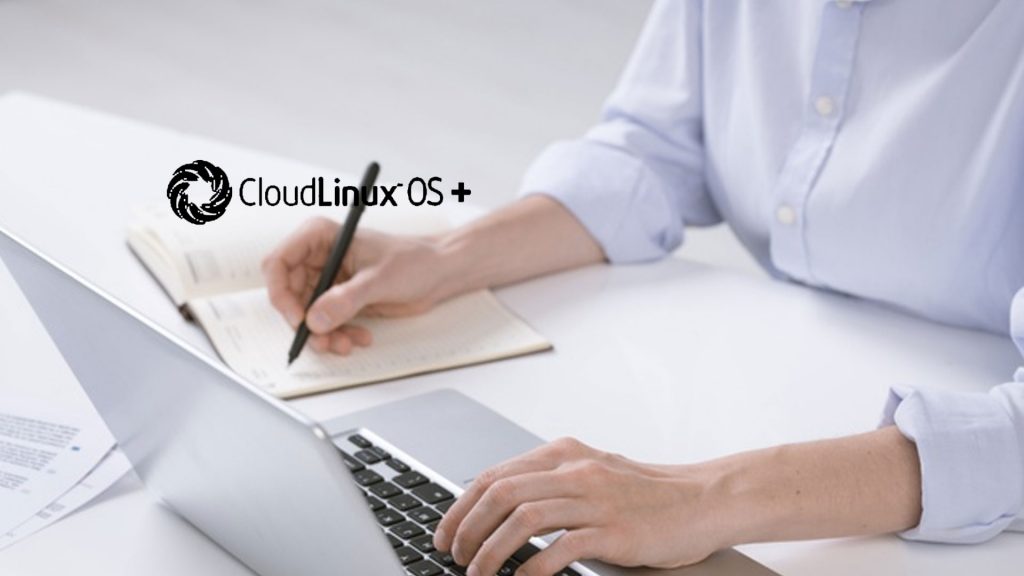 CloudLinux announces that its automated, live kernel patching service KernelCare can be deployed with Microsoft making it possible to update entire networks of devices and apply security patches without having to halt operations or restart devices.

CloudLinux collaborated with Microsoft to create an integration for KernelCare IoT with Device Update for IoT Hub, filling a critical gap to update devices during runtime.

“A tiny IoT sensor can expose your organization to as much harm as a large, physical server,” said Jim Jackson, president and chief revenue officer, CloudLinux. “Effectively managing large numbers of IoT devices is challenging to say the least, while neglecting maintenance aspects such as device updates and patching leads to significant security risks. No one wants to go through re-boots and service interruptions for an entire fleet of IoT devices and KernelCare resolves that issue.”