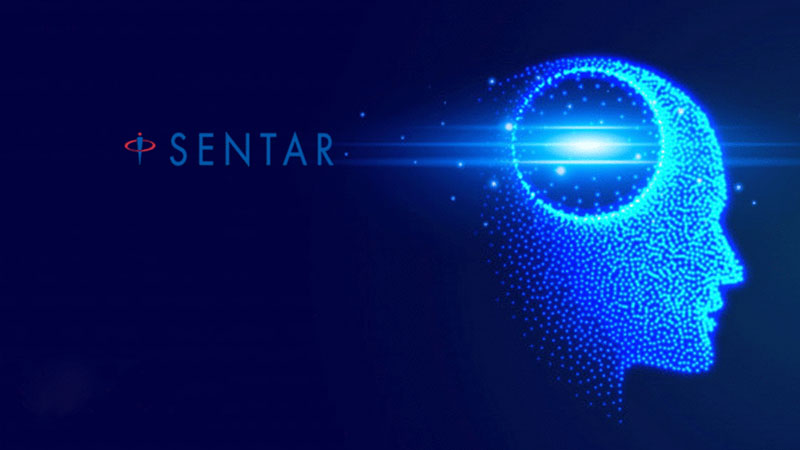 Sentar Inc. (Sentar), one of the fastest growing cybersecurity and intelligence solutions, operations, and technology providers in the national security sector, announced today the award of the Technical and Engineering Support IDIQ MAC from the Department of the Navy, Naval Information Warfare Center Pacific (NIWC Pacific). Sentar was awarded a $31,319,906 indefinite-delivery/indefinite-quantity, multiple-award contract and will compete for task orders through 2027 if all options are exercised.

Under the new contract, Sentar will provide management engineering, technical assistance, integrated logistics and security for wideband, narrowband and protected communications on afloat, ashore, airborne, submerged and space-based platforms. The contract will aid NIWC Pacific in the goal of assisting the Department of Defense (DoD) and the Navy in identifying, implementing, developing, improving, and enhancing the Command, Control, Communications, Computers, & Intelligence (C4I) and network centric warfare.

“We are thrilled to be extending our relationship with NIWC Pacific on this contract,” said April Nadeau, Sentar’s Senior Vice President of DoD Programs. “This award demonstrates the unique value Sentar delivers in converging our expertise in systems engineering, analytics, intelligence, and cybersecurity to enhance C4I and other systems for the Navy.”

Work under this contract will be conducted in San Diego, California and outside the continental U.S. The period of performance of the base award is from March 3, 2021, through March 2, 2023. If all options are exercised, the period of performance would extend through March 2, 2027 and the contract would have an overall potential value of $99,788,587.