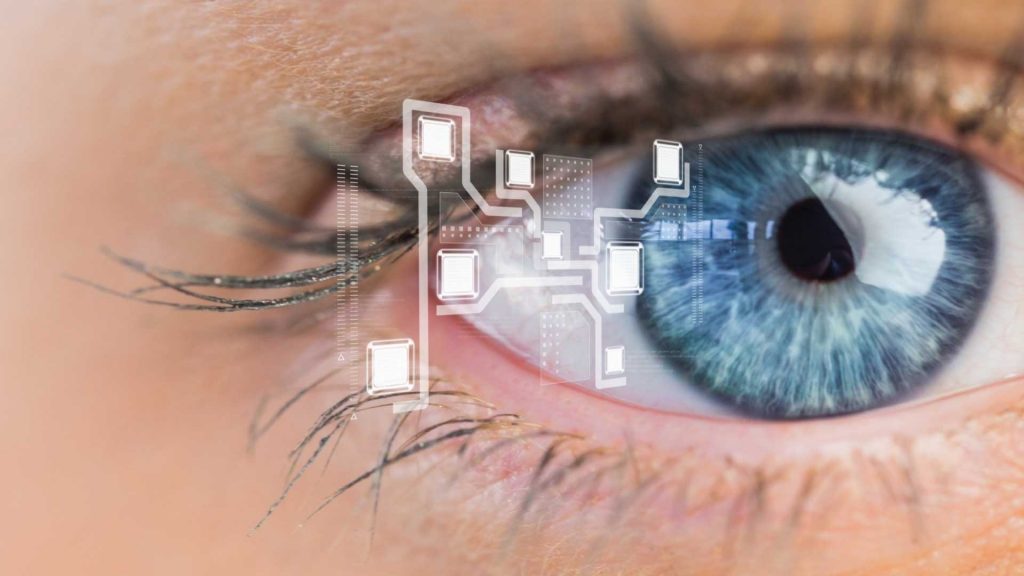 Tachyum™ Inc. today announced that it has been named among the 10 Hottest Semiconductor Startups Of 2021 by CRN® magazine, a brand of The Channel Company.

“These chip startups are working on everything from general-purpose processors that can outperform Intel’s and AMD’s latest to accelerators that can speed up AI and deep learning workloads,” wrote CRN senior associate editor Dylan Martin. “Tachyum is taking on Intel, AMD, Nvidia and other silicon compute vendors with what it calls the ‘world’s first universal processor,’ which it says can replace the functions of CPUs, GPUs and other kinds of compute processors while providing higher performance and power efficiency.”

“The normally dull semiconductor industry is experiencing unprecedented upheaval, and these startups are each disrupting the status quo in their own way with innovative new architectures,” said Dr. Radoslav Danilak, co-founder and CEO of Tachyum. “I am delighted to see other companies that are also dedicated to reducing the environmental harm of hyperscale computing by increased efficiency, and reducing the costs of demanding data center, AI and HPC workloads by increased performance – which established manufacturers seem reluctant to do.”