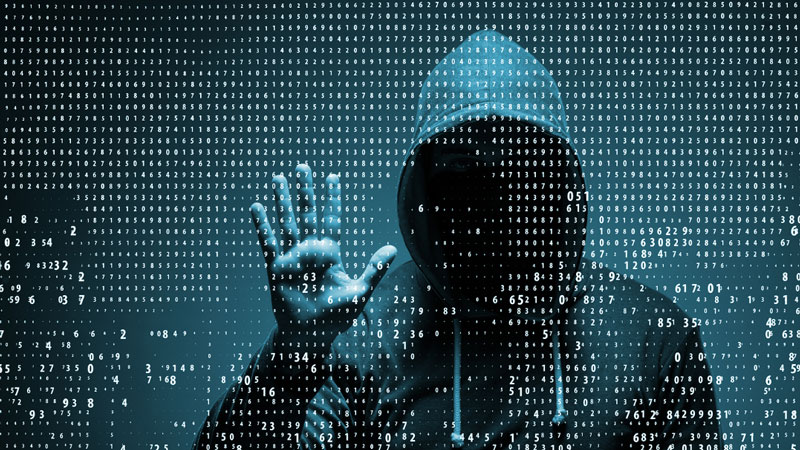 Genaro Garcia Luna has had many publications discussing security. His latest publication, Seguridad con Bienestar, adds to his previously published works. In his books, he discusses his vision for security and case studies from various countries and entities as examples.

Genaro Garcia Luna has already made presentations to private and public institutions and has demonstrated the scope of his work in the periodicals published in El Heraldo and El Financiero, as well as with the publication of the book Seguridad con Bienestar (2018). In this work, which adds to the titles “Why 1,661 police corporations are not enough?” (2006) and “New Security Model for Mexico,” (2012) Garcia Lunaexplains better what this concept consists of and through the study of several cases he disaggregates it in its various components.

Genaro Garcia Luna is not only the director of GLAC Consulting, but he is also the creator of the AFI during the presidency of Vicente Fox (2000-2006) and former Secretary of Public Safety during the administration of Felipe Calderon (2006-2012). Due to all of his experiences in the realm of security, Genaro Garcia Luna saw the need for a tool that would allow the government to analyze the country as a whole or an entity within it with the greatest number of variables that may affect its security and, with regards to the private sector, have detailed information that would contribute to making decisions regarding potential investments. In his new book he dives into these needs even further.

These analyses incorporate a tool called the “GLAC Index,” created by GLAC Consulting. It is calculated with its own algorithm as a method of assessing the level of security of a place or entity. The GLAC Index measures and analyzes the conditions of a vulnerable community and compares the variables and factors that affect the behavior of the entity subject to study. The contribution of this Index could contribute to the prevention and combat violence and cybercrime.