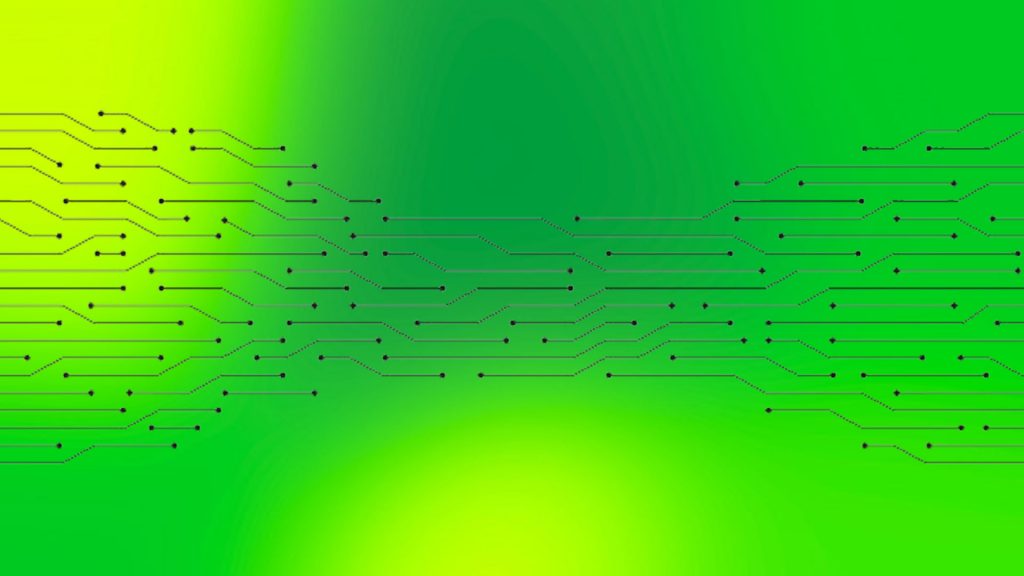 With the new funding, Macrometa aims to become the titan of the emerging edge cloud space, ahead of AWS, Google Cloud Platform, and Microsoft Azure

Macrometa Corporation, the first-of-its-kind edge computing cloud and global data network (GDN) for developers, announced today the closing of a $20M Series A funding round. This raise comes less than eight months after the $7M seed round, bringing Macrometa’s total funding to date to $29M since the founding of the company in 2017. The new round was led by Pelion Venture Partners, with the participation from existing investors DNX Ventures, Benhamou Global Ventures (BGV), Partech Partners, Fusion Fund, Sway Ventures, and Shasta Ventures.

“Macrometa’s mission is to make every developer a hero by enabling them to build and instantly run globally distributed, real time applications.” said co-founder and CEO Chetan Venkatesh. “Macrometa is an avant-garde data infrastructure purpose built to solve current and emerging challenges that enterprises face with serving apps and data globally. While the public cloud has been a powerful catalyst for digital transformation, its failing developers in solving new complexities of scale, performance, security, and data sovereignty. The world deserves a better cloud and developers need a new platform to build data intensive apps that serve global customers in an era where data is not just a technical or security challenge but a geopolitical one as well”

The pandemic accelerated remote work, leading to the rise of businesses leveraging digital platforms and services more than ever before. As enterprises look to gain a competitive advantage, they must continually improve process efficiency, and near real-time access to data is a key element in making this possible. Edge computing is the fastest way to connect enterprises with operational data and assets, making it critical for organizations looking to improve processes efficiency.

Macrometa’s GDN is a combination of a globally distributed noSQL database, a low latency stream data processing engine, and functions as a service runtime, all integrated together as a simple, elastic, serverless cloud. The GDN enables developers to build rich data-driven cloud applications and APIs that run instantly across 175 points-of-presence (PoPs) spread around the world.

The mean roundtrip time (RTT) for a user on their phone or laptop to Macrometa’s edge cloud and back is less than 50 milliseconds globally — a staggering 50X-100X faster than what current cloud platforms like DynamoDB, MongoDB, or Firebase can deliver. With this compelling and differentiated approach, Macrometa is revolutionizing edge computing by enabling enterprise developers to go beyond the constraints of centralization, geography, and latency by being able to build and run cloud apps across hundreds of regions concurrently, at a fraction of the cost and time of building single region and single cloud provider hosted app.

“At Pelion Venture Partners, we’ve witnessed multiple iterations of computing over the last two decades,” said Chris Cooper, general partner of Pelion Venture Partners. “First, starting with on-premise instances and then the shift to the cloud. Underneath each iteration, there is a constant need for application efficiency, security, lower cloud total cost of ownership (TCO), and reduced latency. We believe the next phase of computing will be focused on the edge, ultimately bringing cloud-based workloads closer to the end-user. As more and more workloads move away from a centralized cloud model, Macrometa is becoming the de facto edge provider to run data-heavy and compute-intensive workloads for developers and enterprises alike, globally. We take pride in partnering with the Macrometa team.”