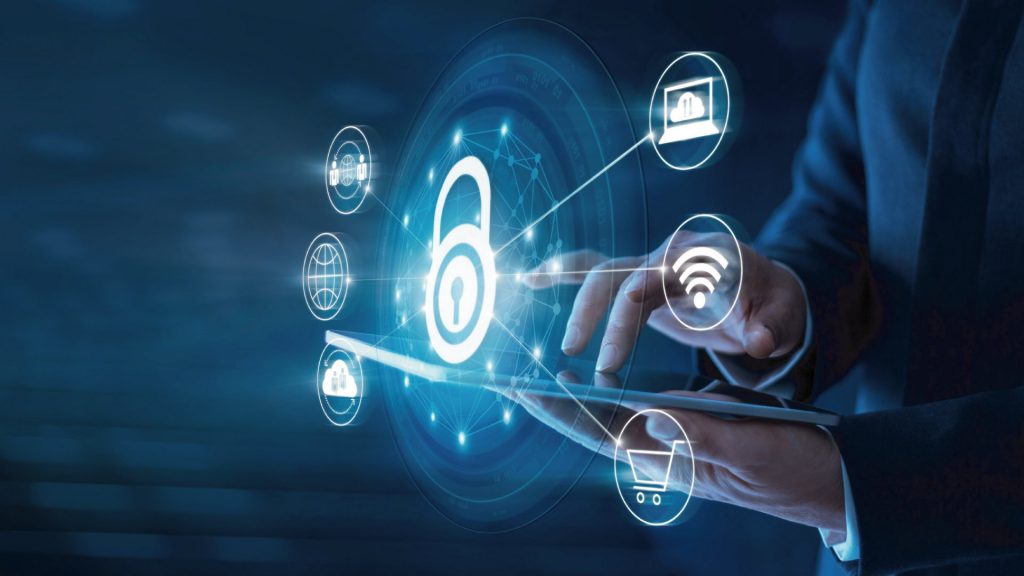 ExtraHop, the leader in cloud-native network intelligence, today released findings from the ExtraHop Benchmarking Cyber Risk and Readiness report showing that a significant percentage of organizations expose insecure or highly sensitive protocols, including SMB, SSH, and Telnet, to the public internet. Whether intentional or accidental, these exposures broaden the attack surface of any organization by providing cyberattackers an easy entry point into the network.

Since the Russian invasion of Ukraine, governments and security experts around the world have noticed a significant increase in cyberattack activity. The Cybersecurity and Infrastructure Security Agency (CISA) and other government agencies such as ENISA, CERT-EU, ACSC, and SingCERT have strongly encouraged enterprises to focus on strengthening their overall security postures, starting with reducing the likelihood of a damaging cyber intrusion. One key recommendation made by these agencies is that organizations disable all unnecessary or insecure ports and protocols.

In the new report, ExtraHop conducted an analysis of enterprise IT environments to benchmark the cybersecurity posture of organizations based on open ports and sensitive protocol exposure so that security and IT leaders can assess their risk posture and attack surface visibility relative to other organizations.

“Ports and protocols are essentially the doors and hallways that attackers use for exploring networks and causing damage,” said Jeff Costlow, CISO, ExtraHop. “That’s why knowing which protocols are running on your network and what vulnerabilities are associated with them is so important. This gives defenders the knowledge to make an informed decision about their risk tolerance and take actions — such as maintaining a continuous inventory of software and hardware in an environment, patching software quickly and continuously, and investing in tools for real-time insights and analysis — to improve their cybersecurity readiness.”