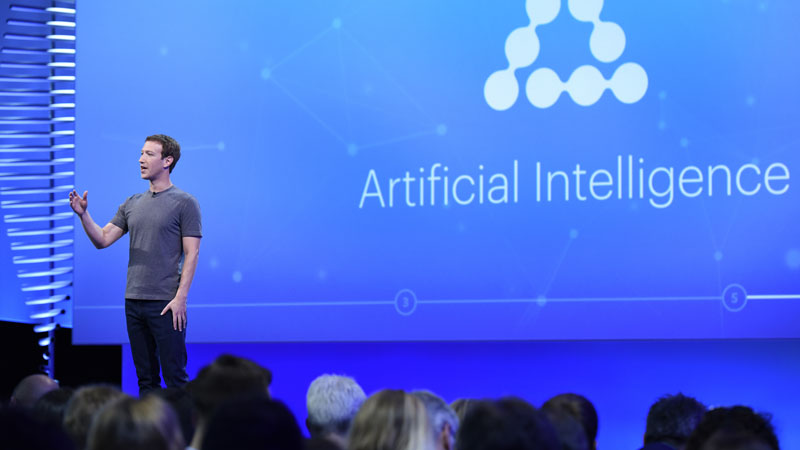 TechCrunch has reported that Facebook is acquiring London-based startup, Bloomsbury AI, as part of its efforts to fight against fake news on the world’s largest social network.
Bloomsbury’s product is an NLP engine that helps machines answer questions on information derived from documents.
TechCrunch’s sources report that Facebook plans to use the firm’s team and technology in policing the platform, and combating the scourge of bullshit fake news stories that have proliferated since the 2016 US general election.
This is easily the biggest UK AI acquisition this year, and one of the most interesting since Google sucked up the machine learning powerhouse DeepMind in 2014.
The deal is believed to be valued between $23 and $30 million, which is a far cry from DeepMind’s $500 million asking price. However, it’s notable for a couple of reasons.
Firstly, it’s the latest in a run of good news for the UK’s AI sector, which included Samsung opening a massive AI research center in Cambridge. The UK is increasingly being regarded as an AI superpower, and rightfully so.
It’s also reflective of Facebook’s strategy for content moderation, which has seen it rely more on technology and automated processes than human decision making.
To put it mildly, this hasn’t always worked out for Facebook, and the criticism it’s earned as a result has been a major thorn in the side of the site. But by acquiring more technology and expertise, it might be able to succeed where it’s previously failed. Time will tell.
Resource Url: https://thenextweb.com/artificial-intelligence/2018/07/02/facebook-just-bought-an-ai-startup-to-help-it-fight-fake-news/