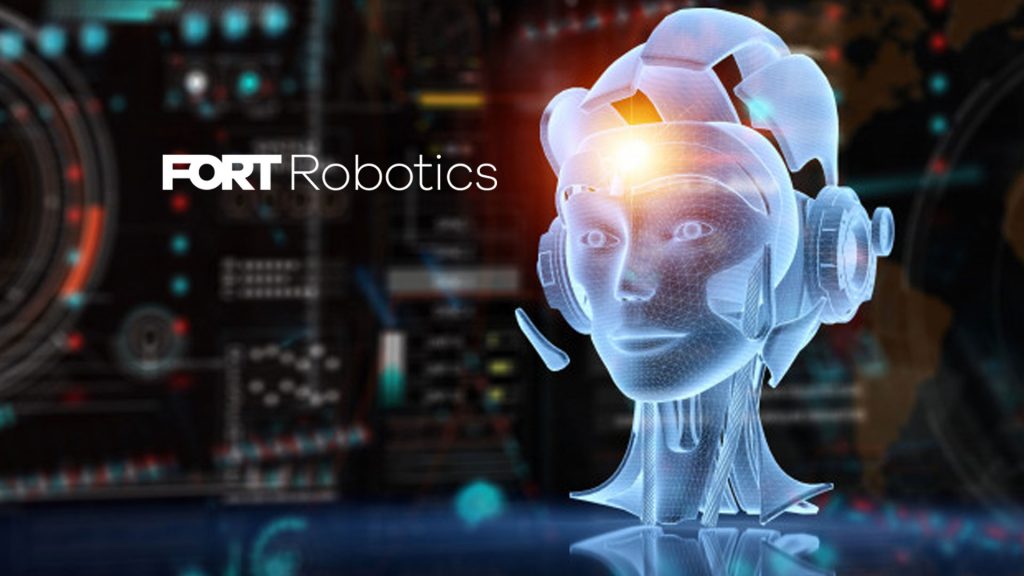 FORT Robotics, the first pure-play technology company creating safety-and-security solutions for autonomous machines, has closed on $13 million in funding led by Prime Movers Lab, an investor in breakthrough scientific startups working to revolutionize the world’s most important industries and transform billions of lives.

With the new investment, FORT will more than double the size of its workforce and expand its product offerings in key markets.

“We’re excited to partner with our new investors to help position FORT at the forefront of this rapidly evolving space,” said founder and CEO Samuel Reeves. “The world is on the cusp of a new industrial revolution in mobile automation. With added investment and support, we’ll be able to rapidly scale the company to capitalize on the convergence of trend and opportunity to ensure that robotic systems are safely deployed across all industries.”

Founded in 2018, FORT Robotics is Reeves’ second company. In 2006, he launched Humanistic Robotics to produce an autonomous solution to safely clear landmines. Through the development of that technology, Reeves saw an opportunity to create a safety-and-security overlay that can be easily integrated into next-generation autonomous machines across multiple industries.

“FORT is creating systems that will accelerate the rise of autonomous vehicles and robotics, making work safer and more productive,” said Suzanne Fletcher, General Partner at Prime Movers Lab. “We’re proud to partner with this forward-looking company that recognizes that safe collaboration between humans and robots is synonymous with the workforce of tomorrow.”

“Robotics and automation are a way for industries such as manufacturing to remain competitive in ‘America 2.0’, but these advances in technology don’t come without risks,” said Mark Cuban. “I’m excited to partner with FORT because protecting the people who work with and around robots will be crucial as we enter this new era of automation.”

Though they can significantly enhance human safety and productivity in nearly every workplace, autonomous machines also pose serious risks. These machines—which are controlled by software connected to the internet—can pose potential threats to people who work around them and are also vulnerable to cybersecurity attacks.