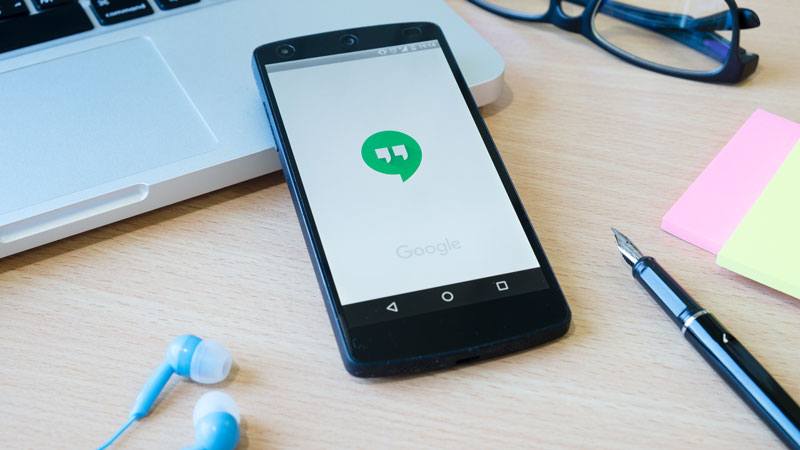 Google’s voice-calling “Duplex”- which lets Artificial Intelligence (AI) mimic a human voice to make appointments and book tables through phone calls- may soon enter call centres assisting humans with customer queries. According to a report in The Information late on Thursday, an unnamed insurance company has shown interest in “Duplex” which could “handle simple and repetitive customer calls” before taking help from a human if the conversation gets complicated.

Google, however, said in a statement that the company is not testing “Duplex” with any enterprise clients. “We’re currently focused on consumer use cases for the ‘Duplex’ technology and we aren’t testing ‘Duplex’ with any enterprise clients,” a Google spokesperson told Engadget in a statement. “‘Duplex is designed to operate in very specific use cases, and currently we’re focused on testing with restaurant reservations, hair salon booking and holiday hours with a limited set of trusted testers,” the company added.
At its annual developer conference in May, Google CEO Sundar Pichai introduced “Duplex” and demonstrated how the AI system could book an appointment at a salon and a table at a restaurant. In the demo, the Google Assistant sounded like a human. It used Google DeepMind’s new “WaveNet” audio-generation technique and other advances in Natural Language Processing (NLP) to replicate human speech patterns.

However, tech critics raised questions on the morality of the technology, saying it was developed without proper oversight or regulation. Microsoft has showcased a similar technology it has been testing in China. At an AI event in London in May, Microsoft CEO Satya Nadella revealed that the company’s “Xiaoice” social chat bot has 500 million “friends” and more than 16 channels for Chinese users to interact with it through WeChat and other popular messaging services.
“Xiaoice” interacts in text conversations but now the company has started allowing the chat bot to call people on their phones.