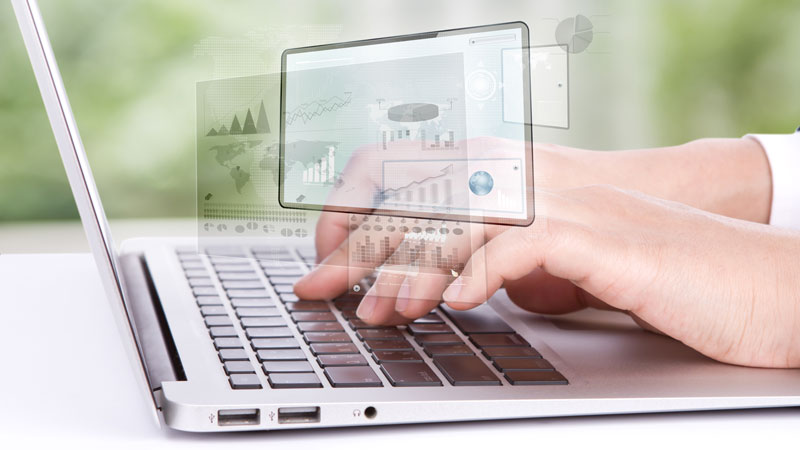 The updates allow organizations to establish a “truly intelligent” network edge without the need to splash out on additional hardware, the company said.

HarperDB was launched earlier this year, touting a faster database designed specifically for IoT applications. HarperDB is one of an emerging class of hybrid transactional/analytical processing databases that combine traditional SQL for structured data and NoSQL for other kinds of data such as documents or photos. One of the main advantages of HTAP databases is they enable advanced analytics to be run in real time on “in flight” transaction data, providing an architecture that empowers users to respond more effectively to transient opportunities.

Unlike other HTAP databases such as Aerospike, MongoDB and DataStax, however, HarperDB adds a little secret sauce in the shape of its special data storage algorithm. It can ingest both structured and unstructured data and transform it into a single-model data store, eliminating the need for multiple databases, the company said.

With today’s update, HarperDB gains new geographical analysis capabilities that provide users with insights not just into what is happening with their IoT deployments but also where information is coming from, HarperDB Chief Technology Officer Kyle Bernhardy explained in an interview.

“In IoT this is especially critical for companies to be able to immediately identify where systems need attention in real-time as their data is transacting, or to understand where it trends over time,” Bernhardy said. “With HarperDB’s geoanalysis functions, users have the ability to visualize and understand their data as it occurs in the real world by gaining insights into specific locations, regions or their entire topology.’

There’s also a new “Time to Live” feature that allows users to decide exactly what data should be stored at the network edge and for how long it should reside there. This enables developers to make better decisions about what data should be retained, the company said.

“We’re seeing a rapid increase in the deployment of IoT devices in nearly every industry from oil and gas, logistics, military defense, telecommunications, agriculture and more,” Bernhardy said. “The addition of these features allow data scientists and developers to migrate existing data into the HarperDB platform while capturing and analyzing large data sets on smaller hardware footprints.”

HarperDB said the new features are available immediately in both the free version of its platform for prototyping and smaller scale products, and the enterprise version that adds additional analytics capabilities.