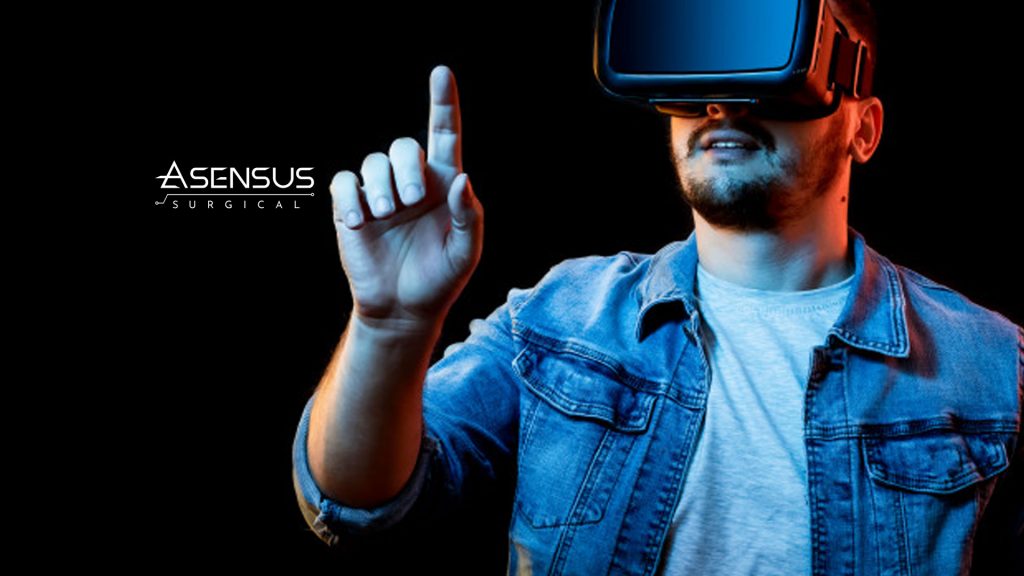 Asensus Surgical, Inc. (formerly TransEnterix, Inc.) (NYSE American: TRXC) , a medical device company that is digitizing the interface between the surgeon and patient to pioneer a new era of Performance-Guided Surgery™, today announced the Company has received an additional FDA clearance for the Senhance Surgical System which allows for indication expansion in general surgery in the United States.

“The expansion into general surgery for the Senhance Surgical System is a major milestone for the growth and clinical applicability of our technology,” said Anthony Fernando, Asensus Surgical President and CEO. “General surgery is, by far, the largest area of manual laparoscopy which can benefit from the precision and insight of Performance-Guided Surgery. The indication expansion allows Senhance to be used in many high-value, complex reconstructive surgeries such as those used to treat reflux and obesity. Including previous indications granted, the Senhance Surgical System can now be utilized in over 2.7 million general surgical procedures performed in the US annually.”

“Many of the procedures we perform in general surgery require complex reconstruction throughout a wide surgical field,” said Dr. Sabino Zani, Assistant Professor of Surgery at Duke University and an investigator in the clinical studies submitted for indication expansion. “Senhance can now be seen as a widely applicable tool for general surgeons across the broad range of procedures that may be performed from deep in the pelvis to the upper abdomen.”

Senhance US Indication for Use

The Senhance Surgical System is intended to assist in the accurate control of laparoscopic instruments for visualization and endoscopic manipulation of tissue including grasping, cutting, blunt and sharp dissection, approximation, ligation, electrocautery, suturing, mobilization, and retraction. The Senhance Surgical System is intended for use in general laparoscopic surgical procedures and laparoscopic gynecological surgery. The system is indicated for adult use. It is intended for use by trained physicians in an operating room environment in accordance with the instructions for use.