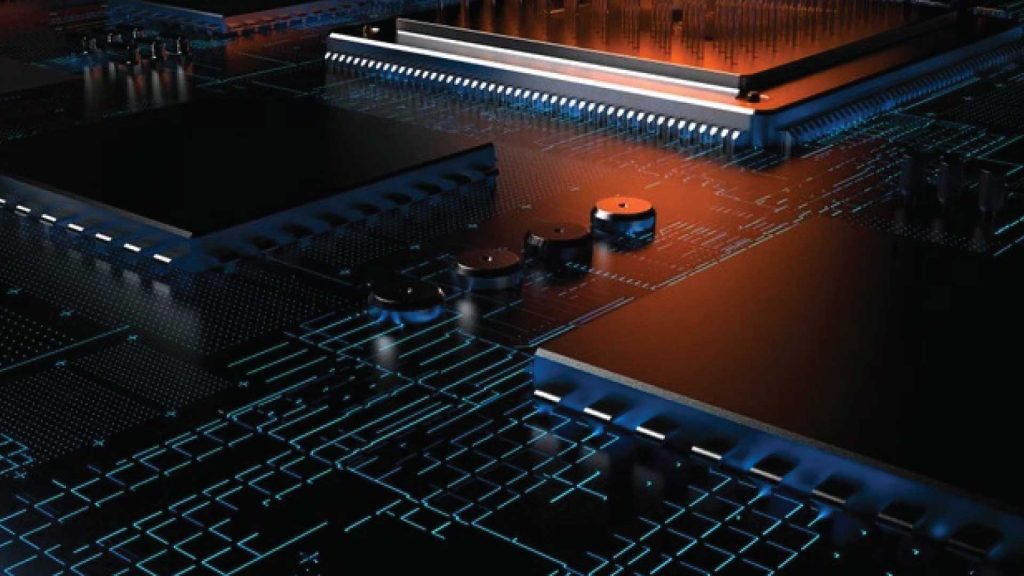 Pratexo Inc., the intelligent edge computing and distributed cloud platform for AI, IoT, and Industry 4.0, announced the completion of a $3.5M Seed Round led by BCP Blitz LP, Raiven Capital, and Northscaler, along with a consortium of business and technology leaders from the U.S., Canada, and Scandinavia. The investment allows Pratexo to significantly accelerate both its platform development and go-to-market efforts across North America and Europe.

Pratexo provides a technology platform to support IoT and artificial intelligence strategies and initiatives which demand compute power at the edge, such as near sensors or cameras placed in remote locations. Ideally suited for industries such as shipping, energy, utilities, defense, and smart buildings/cities, Pratexo uses open and proven technologies to configure the most appropriate architecture for a particular type of edge application. Simplifying and speeding development of these systems, Pratexo effectively turns a software architect into an experienced edge computing guru.

“Gartner and other industry experts have been saying for years that much of the processing now being targeted for central clouds must move to the edge,” said Thomas C. Holst, Chairman of Northscaler, a venture incubator based in Austin. “Unfortunately, designing and provisioning systems to run at the edge is not easy. Most CTOs are doing this for the first time and the failure rate of edge computing pilots is very high. Pratexo creates the kinds of scaled and resilient edge computing systems in days that would take a team of architects and DevOps engineers weeks or even months to deploy and test.”

“Distributed computing on the edge represents the next wave of technology,” said Jarl Ulvin, Managing Partner of BCP Blitz LP. “Our Fund is excited to have an early position in a platform that lowers the hurdles to true digital transformation.”

In addition to the investment round, Pratexo announced it has added seven new members to its Advisory Board, most of whom are also investors in the company. The Advisory Board now includes:

Peter Norwood: Google Site Leader (Austin, TX) and Engineering Director. One of the original employees at Tivoli and closely involved with the Austin VC community.

“I am appreciative and energized to have such a rock-star group of advisors backing Pratexo with their capital, time and expertise,” said Blaine Mathieu, Pratexo CEO. “The winds of IoT and artificial intelligence are at our backs and the effective use of both these technologies requires micro clouds running near the edge. With this new investment round we are doubling-down on our go-to-market efforts while advancing the state-of-the-art in edge computing.”