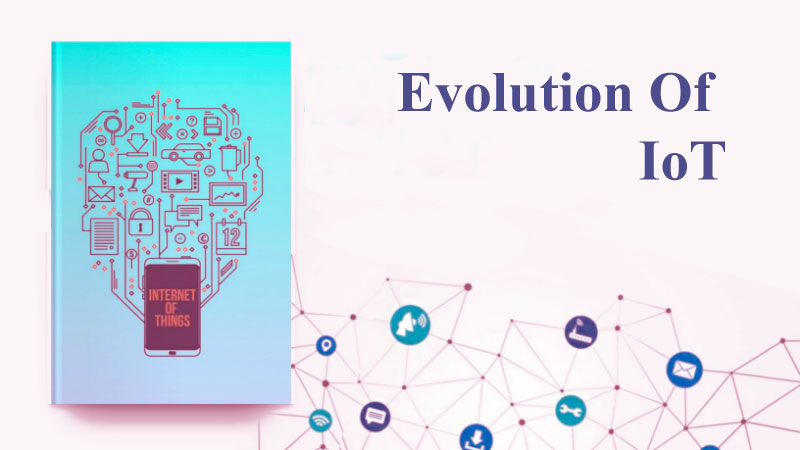 Low-power wide-area (LPWA) networks for the Internet of Things are growing, but proponents say that there’s still plenty of technical work to do on the leading options, LoRa and NB-IoT. Meanwhile, Sigfox, once the darling of the emerging sector, is now seen as struggling for survival.

Overall, IoT is slowly gaining traction. But business users, today’s growth drivers, need an easier way to get IoT data into their IT systems — a hole that several companies aim to fill with middleware in the works.

More than 32 million devices shipped for the unlicensed LoRa network last year, leading a crowded pack in LPWA nets. The LTE-based NB-IoT is just getting started but came on strong with more than 16 million units shipped in 2017, according to IHS Markit. Tech News

“We see growth across the board on Cat-M1, NB-IoT, and LoRa, but the largest growth is now in LoRa in part because the cellular IoT coverage is still spotty,” said David Smith, chief technology officer for Multitech, a provider of gateways and end nodes.

Both LPWA networks have plenty of work to do.

A standard for roaming between LoRa networks won’t be finished until later this year. Some LoRa users want support for more spreading factors and broader channels to cover more use cases.

In addition, some need narrower channels to handle co-existence on crowded 2.4-GHz bands. Others want to drive the accuracy of time stamps on packets down from about 25 microseconds today to about 30 nanoseconds to deliver location accuracy within 10 meters.

Perhaps most importantly, LoRa users are still waiting for lower-cost, integrated chipsets from Semtech licensees such as Microchip, Renesas, and STMicroelectronics. “Toward the end of this year, you will see sampling from a couple of them,” said Vivek Mohan, director of marketing for wireless products at Semtech.

The company also expects to announce licensees in China soon, mainly OEMs designing chips for their own use in the local market. So far, ZTE’s shutdown has not caused troubles for the LoRa initiative that it was spearheading in China, said Mohan, noting that networks have been live for more than a year in Shanghai and elsewhere with partners including China Unicom.

Semtech plans to release a new gateway chip in time for systems to ship next summer. It will support spreading factors 5 and 6 and more downlink channels for services such as bike sharing. Meanwhile, software-only solutions for more precise time-stamping and location are being deployed, he added.

As for NB-IoT, the initial 3GPP Release 13 version lacks mobile support and has relatively high power consumption compared to LoRa. Ceva announced on Monday (June 25) a core that enables the 160-Kbits/s data rates and 14-dBm power transmission of Release 14 that it claims will be key to future deployments.

Some say that NB-IoT power consumption is as much as 10 times higher than LoRa. That’s because NB-IoT draws about 25 microamps in sleep mode and wakes up to communicate with a cell tower about once an hour. By contrast, LoRa chips use less than a microamp while sleeping and only wake up when they have data to send.

Ceva’s DragonFly NB2 core uses the faster Release 14 data rates and lower transmit power level to minimize use of an NB-IoT power amp. Although Ceva had more than 10 designs for its Release 13 core, “they all want the upgrade to Release 14 … Release 13 will die and be fully replaced by Release 14” due to the power issue, said Emmanuel Gresset, a business development and product marketing manager in Ceva’s wireless group.

A variety of chip, module, and system vendors will develop SoCs for the new cellular IoT standard, especially in China, he said. A China government IoT initiative is driving most of the NB-IoT deployments, said IHS.

Some take a more measured view of the latest standard. “Release 14 is not a game-changer but an incremental improvement that will not fundamentally change trajectories,” said Sam Lucero, an IHS analyst.

In general, NB-IoT module sizes will shrink from 28 mm2 to 15 mm2 with next-generation chip sets, said Ken Bednasz, vice president of applications engineering at Telit, a module maker that uses chips from Qualcomm and Altair. “One of the things that the industry is looking for is extended RF coverage for smart meters in basements and underground.”

Meanwhile, Sigfox is said to be falling short of its goal of signing up at least 6 million active users on its network this year. The company disclosed that it has 2.5 million users as of February and updated that to 3 million recently, “so compared to LoRa, it is significantly farther behind,” said Lee Ratliff, an IoT analyst at IHS.

Overall, business users are slowly deploying IoT networks, but they lack experience picking the hardware, and they need an easy way to get IoT data into their IT systems. “For an enterprise, it’s confusing and takes time to learn,” said Smith of Multitech.

Just in the LoRa area alone, companies including Everynet, Kerlink, Multitech, and Senet are working on middleware to make the IoT-to-IT link. It’s an important piece of the puzzle as companies come to grips with how to make a return on investment with IoT nets.