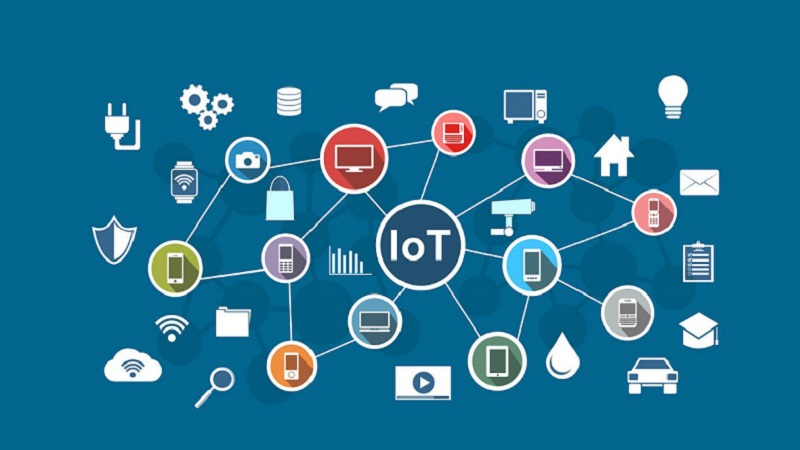 A new report released by a Georgia Tech-based working group said that the future of smart city technology will be contingent on businesses and city governments understanding the finer points of IoT technology and the way it affects business models and the lives of citizens. The report analyzes, among other things, the risks and potential rewards of various types of public IoT, from an ethical, technological and practical perspective.

One key point researchers made is that IoT deployed in public spaces – in collaboration between city governments, private enterprise and citizens themselves – has a diverse group of stakeholders to answer to. Citizens require transparency and rigorous security and privacy protections, in order to be assured that they can use the technology safely and have a clear understanding of the way their information can be used by the system.

The research also drilled down into several specific use cases for smart city IoT, most of which revolve around engaging more directly with citizens. Municipal services management offerings, which allow residents to communicate directly with the city about their waste management or utility needs, were high on the list of potential use cases, along with management technology for the utilities themselves, letting cities manage the electrical grid and water system in a more centralized way. Public safety was another key use case – for example, the idea of using IoT sensors to provide more accurate information to first responders in case of emergency. (Miami-Dade County was able to save water and prevent the theft of copper piping thanks to a connected sprinkler system in its public parks.)

The business model for private industry involved in smart city tech revolves around the idea of sensors adding value to existing products and services. Such “digitally charged products,” as the report refers to them, can be anything from the classic home IoT items like smartphone-accessible security cameras and thermostats, to self-service oil heating systems that can notify vendors when a refill is needed.

Beyond the sensor-enabled devices of today, businesses are arguably most interested in the idea of IoT platforms, software frameworks that enable a wide array of different IoT products and services. It’s not hard to see why – the report cites research from IoT analytics that says the market for IoT platform services is set to reach $22 billion within the next five years. Yet it’ll be challenging to create a platform that meets the needs for security, reliability and transparency required for smart city use, according to the report’s authors.

“While early IoT platform developers tried to create universal tools that could be applied across a wide variety of market verticals, many of them have come to realize that it was too ambitious an objective,” the report said.