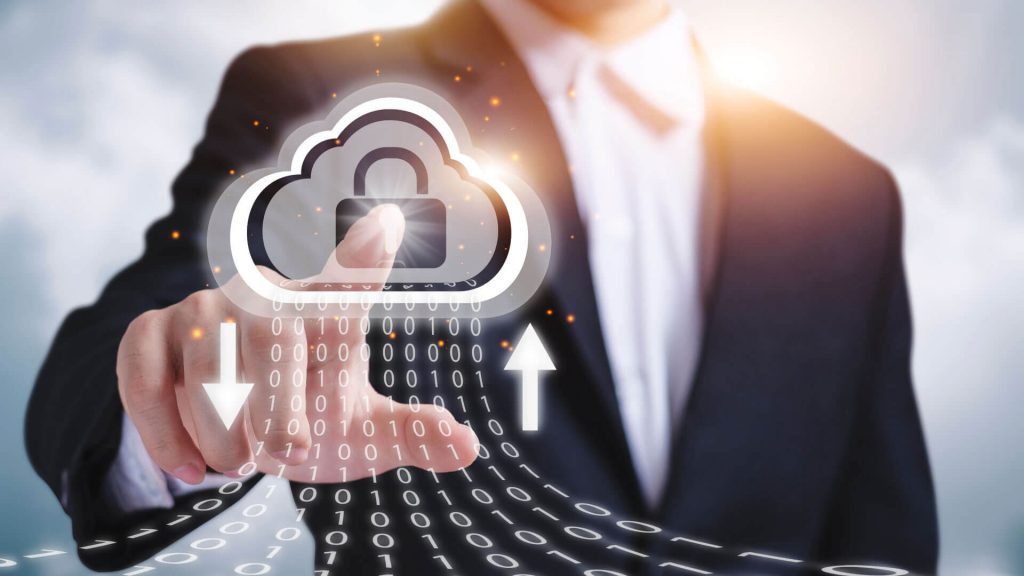 Built on a major architectural breakthrough, the solution fills a major gap in the cloud security market by monitoring and protecting public cloud data – not just infrastructure

Laminar is built on a major architectural breakthrough, enabling data protection across the entire multi-cloud environment, not just within the applications, in a single view. Its agentless and asynchronous data security and leakage protection helps spot data privacy and protection violations at the speed of the cloud.

According to 451 Research, nearly 40% of organizations have increased usage of public cloud as a result of the pandemic. While these transformations often aid business success, they also make CISOs’ and data security professionals’ jobs more difficult than ever before.

In the cloud, developers and data scientists have free rein to spin up new data stores without asking permission, leaving data security lagging far behind. As a result, abandoned and unprotected data stores often exist, causing undue risk to the organization.

At this point, these data stores are known as “shadow data.” Highlighting these risks, an IDC-led survey released in June 2021 found that 98% of companies had experienced at least one cloud data breach in the prior 18 months. Laminar was founded to address the cloud data leakage problem caused by this spike in breaches.

With product validation by hundreds of CISOs over the last year through Insight IGNITE and a development team that has been in the trenches themselves, the Laminar Cloud Data Security Platform was purpose-built for data protection teams. It is the only tool on the market that:

Laminar provides continuous monitoring of both managed and unmanaged datastores, compute and data egress channels locally, via APIs, without the use of agents or interrupting data flow. This cloud-native approach allows complete, autonomous data observability, including shadow datastores.

“Legacy solutions often require agents or filter traffic through proxies. Because we have chosen cloud-native approaches that are agentless and asynchronous, the Laminar Cloud Data Security Platform is super simple to deploy and has no impact on performance or data flow,” said Amit Shaked, CEO and co-founder, Laminar. “By reducing friction and simplifying the process, Laminar is helping turn data protection teams into valuable business enablers rather than gatekeepers.”

“Data is the new currency for both B2B and B2C organizations, and the pandemic only hastened the move to the cloud. Data security teams need to catch up,” said Yaniv Toledano, global CISO at fintech provider Pagaya. “Companies need a unified view of their sensitive data in the cloud and a solution that continuously monitors and alerts. This enables data security to drive a ‘Discover, Control & Verify’ approach with application development and data science teams, which allows them to safely move at the speed of the cloud.”

Laminar was founded by Israel Defense Forces Unit 8200 veterans Shaked and CTO and Co-founder Oran Avraham. It emerged from stealth in November 2021 with $37 million in funding.