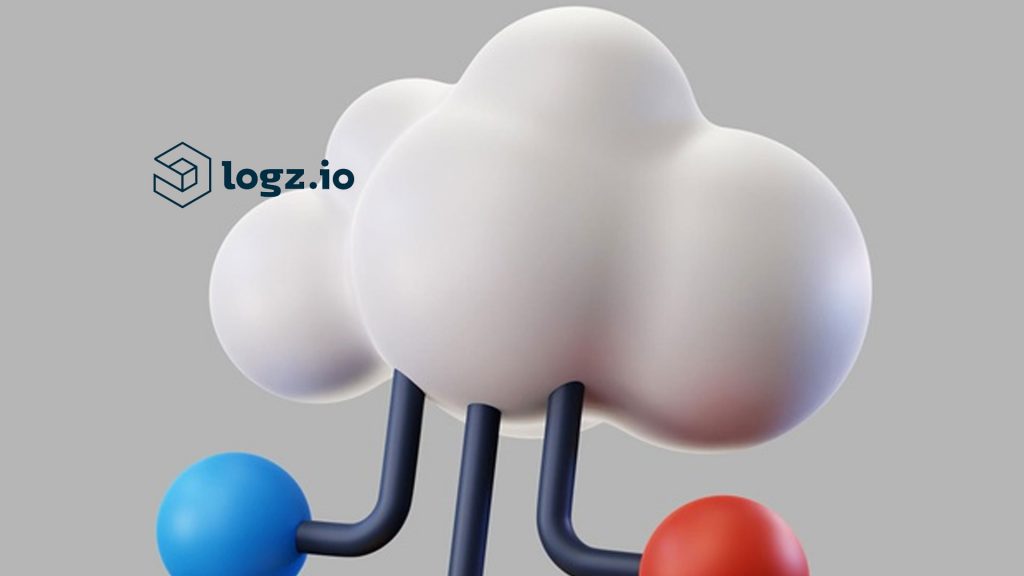 Logz.io, a leading cloud-native observability platform for modern DevOps teams, today announced it has been named a Leader and Fast Mover in the GigaOm Radar Report for Cloud Observability, 2021*. This ambitious new report from leading industry research firm GigaOm is the first ever research project to assess several different markets through a unified lens of Cloud Observability. The report analyzed the most important vendors and products on a wide range of criteria, with Leaders selected for their “consistency across logs, metrics, and traces over the entire stack,” as well as a number of other critical evaluation metrics, including support for open telemetry and ease of instrumentation at reasonable cost.

Logz.io earned its recognition as a Leader and Fast Mover for its aligned approach to delivering the “golden telemetry signals” of logs, metrics and traces as a fully managed service on its unified open source-based observability platform. GigaOm remarked that Logz.io is a “very strong open-source, OpenTelemetry, cloud-based solution” with “log management and search capabilities (that) are top-notch”. The report also recognizes the company’s continued commitment to expanding its offering with flexible storage and pricing options and AI and ML-driven capabilities.

“Logz.io’s leadership ranking in the GigaOm Radar for Cloud Observability reflects the continued emergence of open source technologies and cloud-native instrumentation, as well as our commitment to serving this community with the best platform on the market,” said Tomer Levy, CEO of Logz.io. “We are proud to be the only open-source based platform and privately-held company to be named a Leader in this ambitious and essential new report.”

The GigaOm Radar for Cloud Observability analyzed all of Logz.io’s products, including Log Management compatible with ELK, Infrastructure Monitoring based on Prometheus, Distributed Tracing based on Jaeger, and an ELK compatible Cloud SIEM. In addition to its placement as a Leader in the Radar, Logz.io was top ranked across numerous individual evaluation metrics related to its ease of use, resilient infrastructure and innovative, cost-efficient pricing and usage model, including: Performance, Time to Value, Scalability and Adaptability, TCO, Costs and Usage Models.

“Developers love open-source instrumentation, especially in cloud-native environments. Given that most cloud-native projects—Containers, Kubernetes, etc.—come instrumented with open-source observability telemetry collectors, it is easier to productionize them to eliminate friction between Dev and Ops teams,” said Andy Thurai, Senior Analyst, GigaOm. “Logz.io, with its production-grade, open-source offerings, is positioned to address that exact scenario. For anyone considering an open-source, cloud-native observability solution, Logz.io is worth a look, given both its impressive TCO and fast time to market.”

For complimentary access to the full report, visit here, and for more information on Logz.io’s cloud-native observability platform and commitment to the open source observability ecosystem, contact jeff.benanto@logz.io.

For more such updates and perspectives around Digital Innovation, IoT, Data Infrastructure, IT, AI & Cybsercurity, go to AI-Techpark.com.