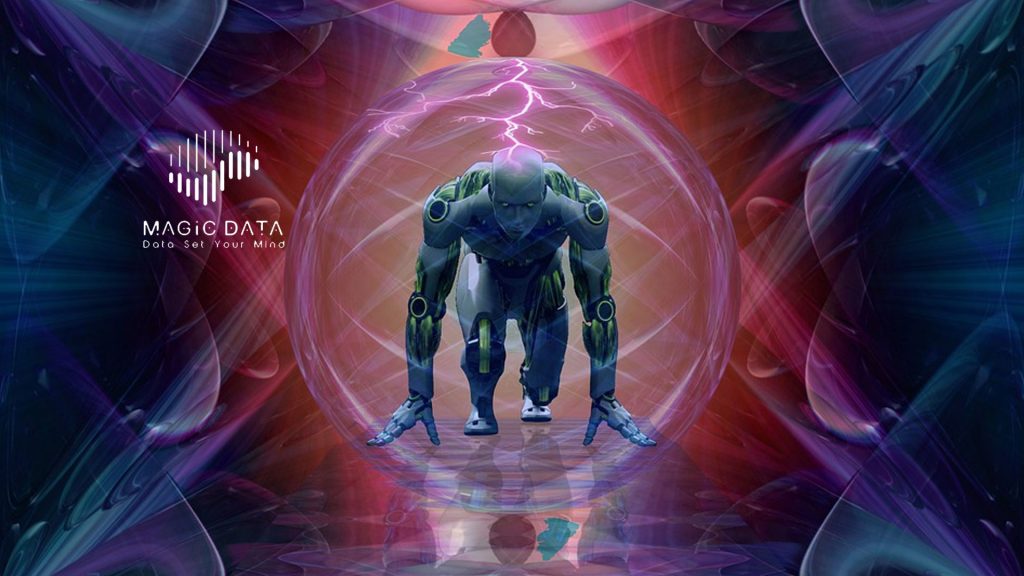 MagicHub.io was launched on April 15. As the founder, Magic Data Tech, lays the leading position in the amount of conversational speech data and becomes the first China company to release open-source datasets on an independent website, which might change the way users get data.

Magic Data Tech. welcomes all data producers of discoverers to join and release datasets on MagicHub.io.  We, together, could build a better ecology for open source. Please contact us if interested.

The company is releasing high-quality datasets and more content on MagicHub.io, and they always appreciate comments, sharing, or any form of support. Let’s together make MagicHub.io a better place for inspiration and the spirit of sharing.

In 1998, Netscape Communications released the source code for its Communicator suite, which defined the word “open source.”

In 2005, a source-code management system called Git came out, which gave rise to the managed Git code warehouse.

AI opened a new era, and open source comes up. Platforms for machine learning have been emerging. Developers, generation by generation, contribute their intelligence to the evolution of AI in the spirit of openness, freedom, and cooperation. An increasing number of governments, NGOs, companies, academic institutions, and individuals release their image, textual, and audio data to the public and formed platforms like Kaggle, UCI, OpenML, ImageNet, OpenSLR. Data has yet to become the core driver for AI development.