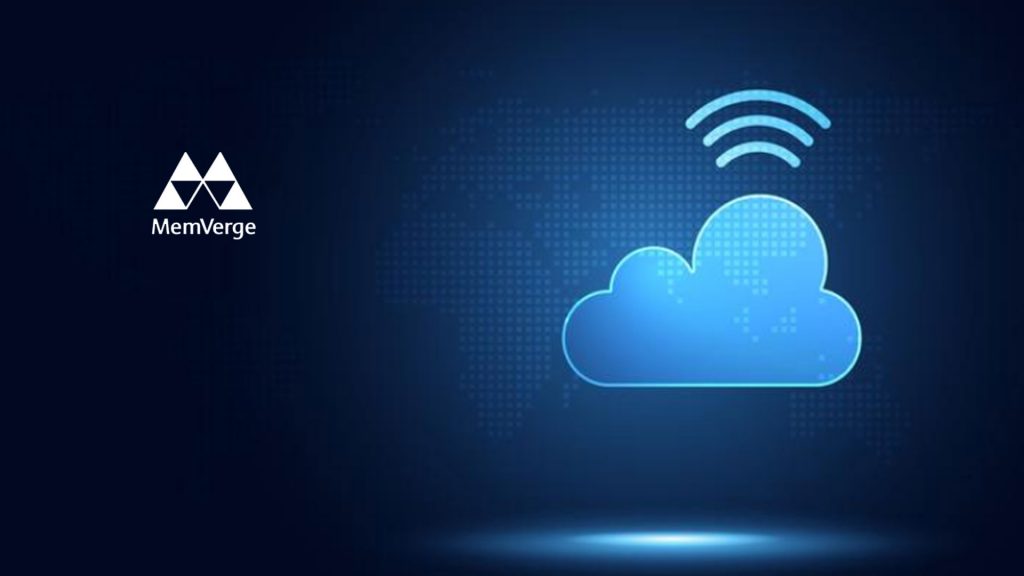 According to Mark Wright, Technology Manager for Chapeau Studios, “Initially, we opened a poly-dense scene in Maya and it took two-and-a-half minutes. Then, we opened a scene from a snapshot we’d taken with Memory Machine and it took eight seconds. In addition to opening exponentially faster, another benefit of the Memory Machine snapshot is that it gets an artist right to the spot in the application where they were when they created a snapshot. There’s no need to repopulate the entire application.”

According to Kevin O’Brien, Lab Director at StorageReview.com, “The real benefits of PMEM show up when you can leverage it at the byte level with the appropriate software. In many cases, application developers like SAP, tune their application to be able to leverage PMEM. While that works for some applications, there’s another option. Leverage a software-defined solution that’s built from the ground up to help businesses leverage all of the performance and persistence benefits PMEM 200 offers. To test this latest generation of PMEM, that’s exactly what we did.”

The Big Memory Opportunity
DRAM was invented in 1969. Over 50 years later, it remains expensive, scarce, and volatile. Clearly DRAM’s speed of evolution cannot keep pace with the demand of modern applications that must process large quantities of data and deliver results in real-time. Fortunately, the invention of Intel 3D XPoint technology breathed new life into the aging segment, and marked the advent of the age of Big Memory Computing.

By 2024, almost a quarter of all data created will be real-time data, and two-thirds of Global 2000 corporations will have deployed at least one real-time application that is considered mission-critical, according to IDC.

These next-generation applications (NGAs) frequently employ big data analytics and AI/ML. The real-time workloads are found in many industries on-premises and in the cloud. Examples include in-memory databases and fraud analytics in financial services, customer profiling in social media, recommendation engines in retail, 3D animation in media & entertainment, genomics in health sciences, and security forensics, to name just a few.