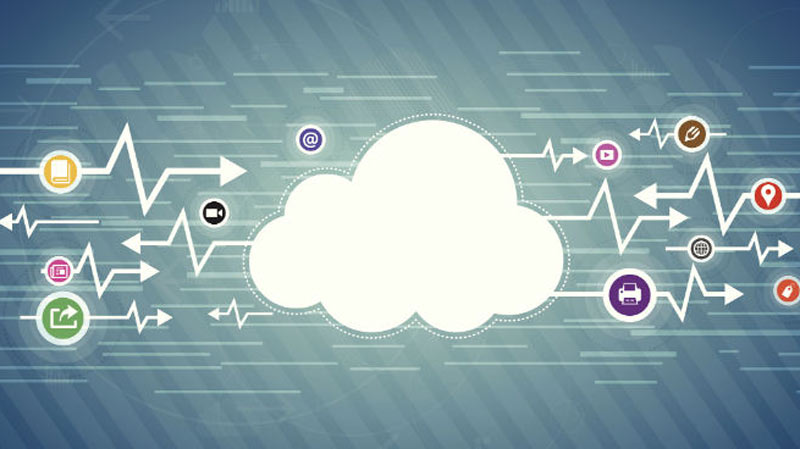 Molecula, a company focused on tackling the #1 problem preventing large scale AI adoption in the enterprise – AI data readiness – launches its new brand and enterprise software suite. The Molecula core is built on the globally successful open-source project, Pilosa that has gathered more than 1650 enterprise and academic organizations among its users and contributors in less than 24 months. The company also announced the appointment of Ganesh Padmanabhan and Heather Granato to their founding team, responsible for scaling their commercialization efforts.

A recent MIT-BCG survey revealed that 84 percent of executives believe that Artificial lntelligence (AI) will allow their organization to obtain or sustain a competitive advantage in the coming years. However, nearly 80 percent of Enterprises reported in a 2018 MIT-TI survey voice widespread concern about their ability to analyze data, particularly regarding data volumes, quality, and speed. The AI promise will only be fulfilled if data across legacy data infrastructure, hybrid multi-cloud environments and distributed end point devices are integrated and prepared to work with machine learning algorithms.

In response to this serious market bottleneck, the company launches the Molecula Data Virtualization Platform to enable instantaneous, secure access to large, fragmented, and geographically dispersed datasets to support the most demanding Machine Learning (ML) and Artificial Intelligence (AI)  workloads. The platform will use Pilosa as its core, and brings Enterprise grade capabilities like data management, data pooling, machine learning add-ons, monitoring and executive reporting, for organizations to quickly adopt and realize business value.

“At my last company, we built Pilosa because we couldn’t find any technology to solve the long data access cycles to do analytics and ML. With Molecula, we are bringing this core technology to the Enterprises to virtualize all of the data, irrespective of the source, format or location to make it truly AI-ready,” says H.O. Maycotte, Chief Executive Officer. “Pilosa will remain Molecula’s open source project, that we will continue to cultivate, and our commercialization efforts will center around Molecula,” he adds.

Top Executive Hires
As the company is preparing for significant growth, it is adding two top executives with extensive Enterprise and AI experience to its founding team. Ganesh Padmanabhan joins as Chief Revenue Officer and Heather Granato joins as VP of Client Success.

Ganesh Padmanabhan will ead all revenue functions for Molecula. Prior to Molecula, Ganesh was the Head of Global Business Development and Worldwide Marketing at CognitiveScale, a leading Enterprise AI company where he helped scale operations through market and business development, to post three consecutive years of triple digit growth. He was recently honored by the EnterpriseManagement360 as one of the top 10 tech experts revolutionizing AI. Previous to that, he spent a decade at Dell EMC, in several leadership roles. Ganesh firmly believes that data will be a critical ingredient in strengthening the human-machine partnership.

“In the next 10 years, 4 out of 5 decisions will be machine-augmented or machine-led. Today we are making decisions on only 1% of the available data because of the complexity of retrieving and analyzing data from all of the distributed sources, types and locations. Having spent a vast amount of time with CIOs and CDOs who are leading AI-first visions for their organizations, it’s clear that data remains the Achilles’ heel of AI,” says Padmanabhan. “I’m excited to join the Molecula team to bring this unique approach of Making Data AI-Ready to Enterprises.”

Heather is the VP of Client Success for Molecula. She will lead the client implementation journey and account management strategy, highly focused on the overall client experience and value realization. Heather was one of the earliest employees of CSIdentity Corporation (CSID), sold to Experian Partner Solutions, where she built a highly repeatable customer engagement model.

“The team started out with a vision to build an amazing platform. They have learned from their early success, have evolved the vision into building a great product and are now ready to scale. The technology is real, the TAM is significant and the team plays to win,” said board member, Tom Meredith when asked about the hires.

Molecula is headquartered in Austin, Texas, and was founded in 2017 with a commitment to building community-driven, open source software that unlocks the full power of AI.