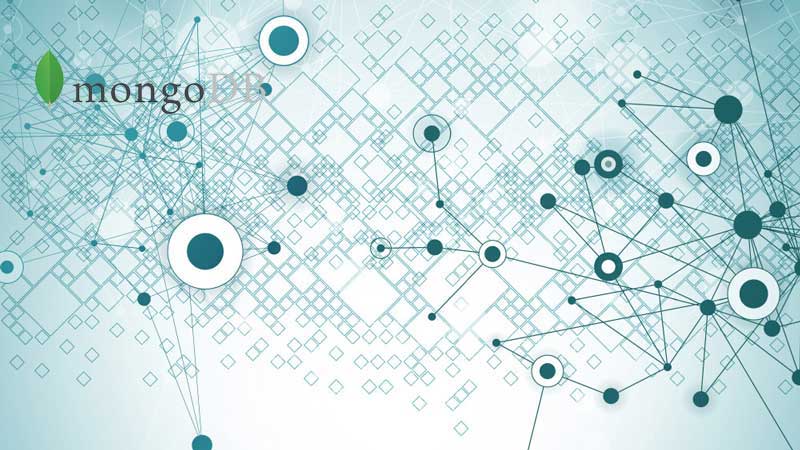 “We believe the placement of MongoDB Atlas as a leader in The Forrester Wave™: Database-As-A-Service, Q2 2019 is a strong validation of the strength of our global cloud database and the sophistication of our customers,” said Sahir Azam, SVP, Cloud Products and GTM. “Innovative cloud-native startups as well as established, regulated enterprises are adopting the cloud at breakneck speed and we believe that only MongoDB Atlas can provide the flexibility and scale they need to do it efficiently.”

According to the report, “Forrester Analytics survey data shows that 33% of global infrastructure business decision makers already support a DBaaS deployment in production, and this will likely double over the next three to four years. In addition, 61% of global data and analytics technology decision makers plan to increase their investment in DBaaS in the coming year by at least 5%, and 22% of them plan to increase it by more than 10% compared to the previous year. The types of use cases that organizations support have grown significantly, beyond simple test, development, and backups to more sophisticated and complex customer experience, internet-of-things (IoT), mobile, and big data applications.”

This is consistent with the growth MongoDB has seen in its customer base, which has expanded to more than 13,000 customers in over 100 countries, many of whom are using MongoDB for business-critical workloads and for mobile, IoT and AI/ML use cases.

Methodology
The Forrester Wave™: Database-As-A-Service, Q2 2019 used a 27-criterion evaluation of DBaaS providers, and identified twelve companies deemed “most significant” in the space. They researched, analyzed, and scored them to show how each provider measures up and help enterprise architecture professionals select the right DBaaS for their needs.

About MongoDB
MongoDB is the leading modern, general purpose database platform, designed to unleash the power of software and data for developers and the applications they build. Headquartered in New York, MongoDB has more than 13,000 customers in over 100 countries. The MongoDB database platform has been downloaded over 60 million times and there have been more than one million MongoDB University registrations.