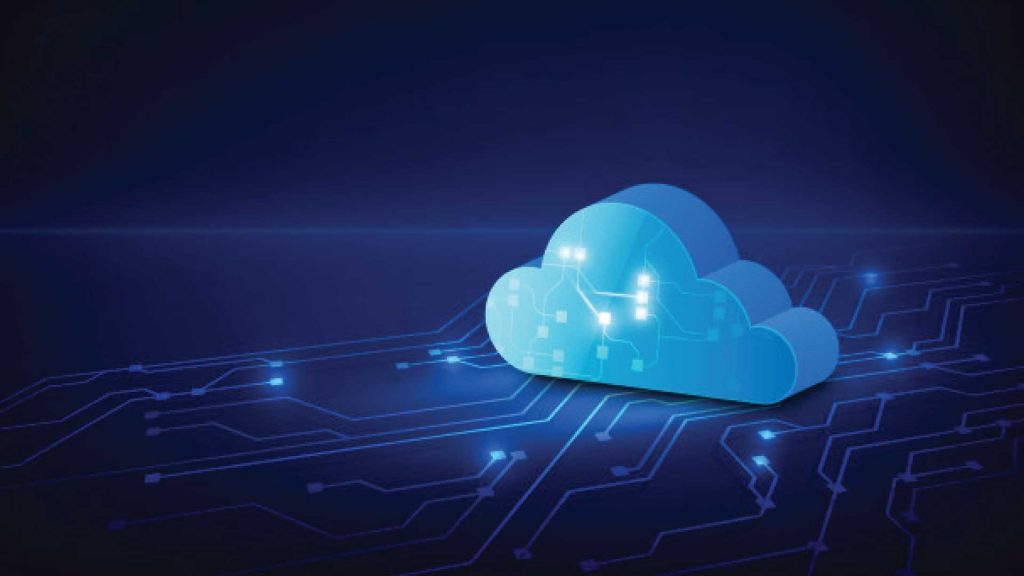 Global Cloud Xchange (GCX), a network service provider powering global connectivity for new media providers, telecom carriers and enterprises, announces a strong close to Fiscal Year 2021 (FY21), ending March 31, 2021 when they revealed their Q4 financial, operational and cash flow results during a live webcast held Thursday, July 8 at 9AM ET. After successfully completing the company’s financial audit, GCX reveals strong cash flow and steady linear growth over the past year. The results come a full-year after the appointment of Carl Grivner as CEO.

Through the pandemic, GCX stabilized revenue following the previous four consecutive quarters of decline, and strengthened cash flow while positioning the company for future growth. The earnings call revealed cash revenue grew by 6.6 percent to $271.2 million led by strong Recurring Revenue and IRU sales. The growth, combined with cuts to Total Expenses of $36.7 million, contributed to the successful restructuring of the business. Cash EBITDA grew 10-fold year-on-year to $59.4 million, with a dramatic reversal to a positive Recurring EBITDA position of $18.1 million.

“The audited financials demonstrate that GCX is once again on solid ground with an eye toward future growth,” says Carl Grivner, GCX CEO and board member. “Over the past year, our team has been focused on serving customers, bolstering technologies and solutions, and creating shareholder value. It’s a testament to the entire GCX team for their discipline, passion and commitment that enabled us to achieve these positive results.”

Anja Blumert, CFO of GCX, comments, “Our team has delivered on our promise to foster continuous growth. During FY21 we signed over $41 million in IRU deals, we increased cash flow by $82.7 million, paid off $10.5 million in debt, while also reinvesting in the company.”

Demand for global bandwidth in submarine networks continues to multiply. Bandwidth consumption is on a steady rise across emerging markets. GCX supports increasing needs for fiber optic interconnectivity as the owner and operator of one of the world’s largest privately-owned submarine networks. GCX is committed to maintaining its financial strength and prioritizing sustainable growth through both organic and inorganic initiatives.