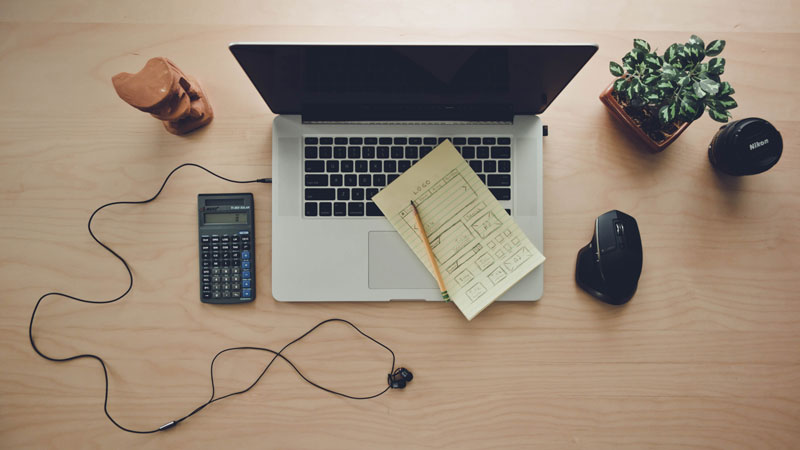 An important platform showcasing the latest achievements of China’sInternet of Things (IoT), the 2018 World Internet of Things Expo, is being held in Wuxi from September 15 to 18, with the theme: “Digital for a New Economy, loT for a New Age.” More than 30 academicians from the Chinese Academy of Sciences and Engineering, a number of foreign academics, representatives from 35 Top 500 companies, and more than 3,000 attendees are taking part.

The goal of this high-level expo is to build up a platform on which international IoT companies can communicate and collaborate. Amazon, Microsoft, Oracle, China Telecom, Huawei, Baidu, and more than 500 other companies are displaying their innovative IoT technology and products. The Expo includes a wide range of topics that relate to the loT, such as intelligent manufacturing and transportation, AI, big-data innovation, and security of loT information. A press conference with a “The Night of the loT” theme was held on September 15 to announce awards for the most innovative technology, products, and applications related to the loT.

Because of its sensor system research and the accumulated technologies of the integrated circuit industry, Wuxi was designated as the location for the “Experience China” center in 2009. With the convergence of IoT and new information technology industries, such as cloud computing and big data, Wuxi has developed a series of leading new IoT products and technologies. In 2017, the city’s industrial operating income from IoT was 243.7 billion yuan.

Wuxi continues to deepen the blend of IoT and manufacturing networks and focus on organizing 100 companies to conduct an intelligent manufacturing diagnosis system. In addition, IoT technology is closely integrated with urban development, such as public utilities and intelligent cities. For example, Hongshan IoT town has adopted an intelligent solar dustbin, which can open a door and start deodorization automatically when it receives garbage. Overall, Wuxi has implemented over 300 IoT application-demonstration projects, including 21 nationwide projects.

Zhou Wendong, the Director of the Wuxi Commission of Economy and Information Technology, said that the IoT has become a new pillar of Wuxi’s economic development. In the future, it will continue to drive the innovation of key technologies and business models.