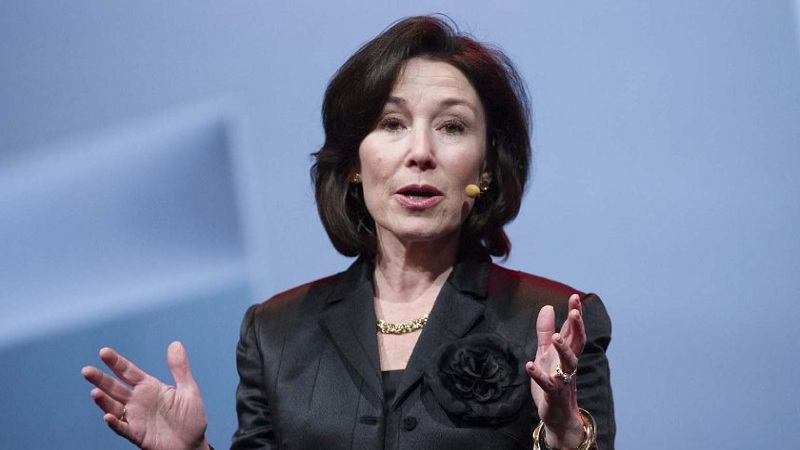 As the battle for artificial intelligence talent heats up in Silicon Valley, word on the street is that larger tech companies are using enormous pay packages to sway candidates away from less well-healed startups.
Oracle offered at least one candidate a $6 million package made up of salary and equity incentives to convince them to join the company, a source told Business Insider.
That candidate had other job offers but went with Oracle because of the higher pay, the source said.
We don’t know this unnamed expert’s job title at Oracle, or how many years of experience they brought into the job. From the size of that pay package, however, it seems safe to say that their skill set made them a big catch for Oracle.
Oracle, which has a market cap of $182 billion, has deeper pockets than most. Safra Catz and Mark Hurd, Oracle’s co-CEOs, each have annual pay packages worth around $41 million, according to company filings.
But it’s not the only tech giant offering seven-figure packages to top talent.
In October, the New York Times reported that the typical salary for PhD-trained AI talent is around $300,000 to $500,000 in salary and equity, but that some well-known people in the field make double-digit millions – albeit with a four to five year vesting schedule on their stock offerings. With so few experts in the field, and so many companies trying to gain a competitive edge in AI, it’s up to companies like Oracle to get competitive.
Oracle declined to comment.
Resource Url: https://www.businessinsider.in/Oracle-recently-offered-an-artificial-intelligent-expert-as-much-as-6-million-in-total-pay-as-Silicon-Valleys-talent-war-heats-up/articleshow/64833747.cms