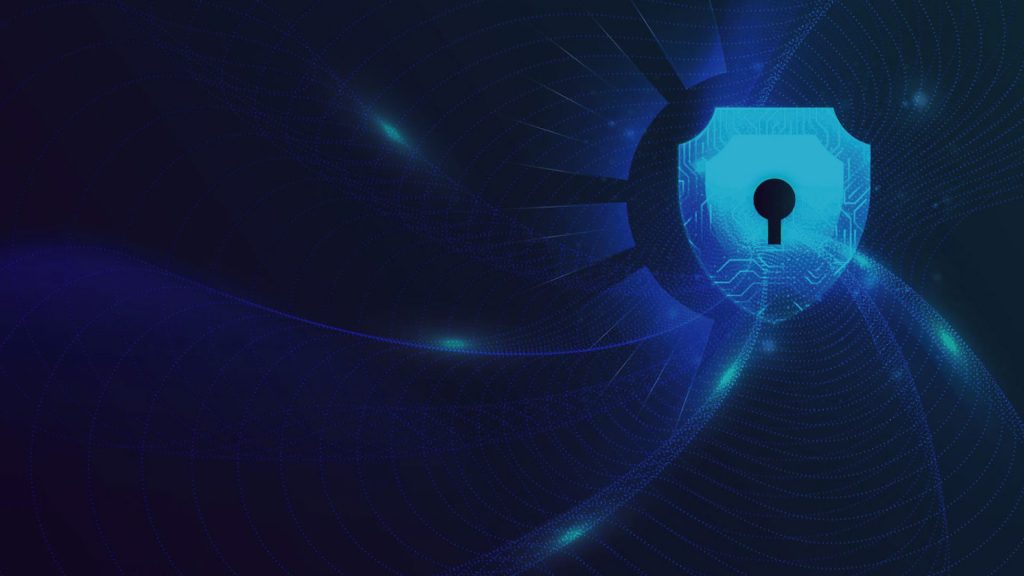 Redacted, the mission-driven cybersecurity company that levels the playing field against attackers, today announced that Adam Flatley has been promoted to Vice President of Intelligence leading the Redacted Intelligence Cell, recently renamed [rTIC Ghost Group. The team of battle-hardened cybersecurity and intelligence experts focuses on technical and human intelligence collection, analysis, and production.

[rTIC Ghost Group’s efforts generate the highest caliber, actionable intelligence that underpins all Redacted products and services. It is a strategic appointment for Redacted CEO Jim Hansen, who joined the company in 2022 to advance its mission of providing the advanced product-enabled solutions required for organizations of all sizes to defend themselves proactively against nation-state attackers.

“I’m delighted to announce Adam’s promotion to vice president. His deep domain knowledge and expertise gleaned over two decades in the public and private sectors have continued to make Redacted intelligence the envy of the cybersecurity industry,” said Hansen. “He has a detailed understanding of the global threat landscape, and an innate ability to identify which threats and threat actors pose the biggest risk. [rTIC Ghost Group uniquely provides Redacted customers actionable cybersecurity intelligence to better understand and react to threats specific to their companies, enabling them to quickly and efficiently cut through the noise to combat urgent cyber risks.”

Prior to joining Redacted in 2020, Flatley led global intelligence efforts with leadership positions at several cybersecurity companies, including Cisco Talos, the elite threat research and intelligence group. Prior to that, he served for 14 years at the Department of Defense in a variety of roles, most recently as Director of Operations with the National Security Agency. He is also an active member of the of the U.S Ransomware Task Force, which unites key stakeholders across industry, government, and civil society to innovate new solutions, break down silos, and find effective new methods of countering ransomware threats.

“Every organization has its own unique threat landscape that requires an equally unique strategy for defense,” said Flatley. “Companies face nearly insurmountable challenges when trying to defend themselves from threat actors with nation-state capabilities: how can they identify and prioritize which threats are most relevant to them? Security teams today sort through reams of threat data, hoping to find the proverbial needle in a haystack. I am excited to step into the role of Vice President of Intelligence at Redacted to lead this highly experienced team as we deliver actionable intelligence that helps customers better understand and protect against the attacks that are relevant to them.”

Redacted also announced that Kelly Hays, Government Business Development, will present at Securing Financial Services, taking place January 26 in London, UK. She will present BianLian: A Case Study in Ransomware and the Actor, describing how the [rTIC Ghost Group first encountered the ransomware actor and has continued to track and analyze them, providing key recommendations to combat the threats. For more information or to register for the event, please visit: https://akjassociates.com/form/sfs