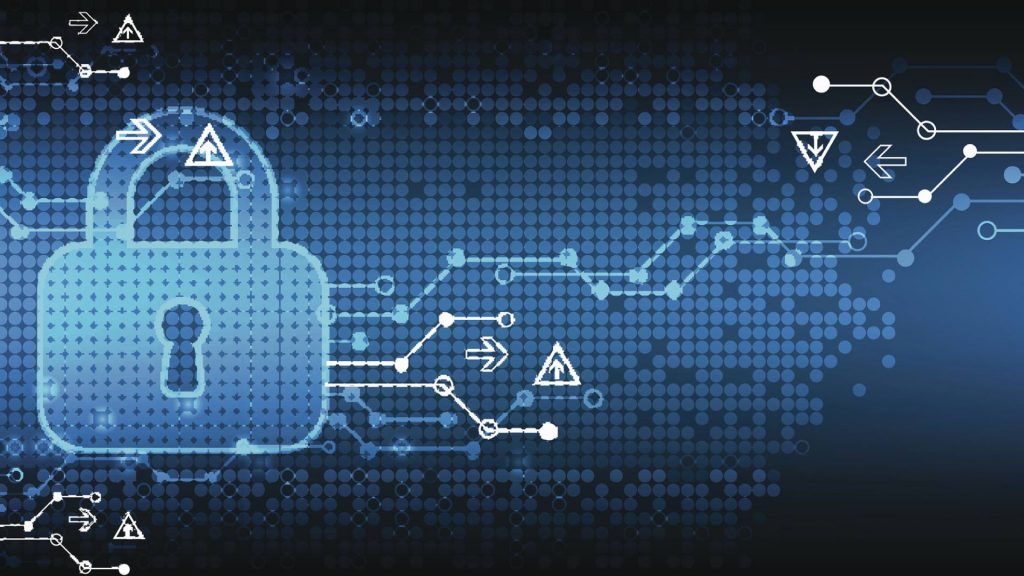 Delinea, a leading provider of privileged access management (PAM) solutions for seamless security, today announced that Rick Hanson has joined the company as President, assuming leadership for all global go-to-market strategies and initiatives for the company. Hanson takes over as President from James Legg, who is retiring after seven years with the company.

A Certified Information Systems Security Professional (CISSP) for almost 20 years with nearly 30 years of experience developing high-performing teams, Hanson brings a unique understanding of the challenges today’s security and IT teams face. Most recently, he served as Chief Operating Officer at Onapsis and Chief Revenue Officer at Brightcove, where he led global sales, professional services, channel, customer success, tech support, and field operations. Previously, Hanson held several executive go-to-market leadership roles at CA Technologies, Hewlett-Packard, Symantec, and RSA. He is also an active board member for the Advanced Cyber Security Center (ACSC). Hanson began his career in the U.S. Air Force and served as an IT Director for the U.S. Customs and Border Protection.

“I can’t think of a better executive than Rick to step in and lead our go-to-market functions during this period of rapid growth at Delinea,” said Art Gilliland, CEO, Delinea. “We are very excited to continue our journey with Rick bringing decades of leadership to carry our go-to-market strategy and execution forward.”

“Delinea has established a reputation as a consistent leader in privileged access management, as was most recently indicated by being named a Leader in the 2022 Gartner Magic Quadrant for PAM,” said Hanson. “It’s an incredibly exciting time to join the company and build upon the value that Delinea’s sales, marketing, customer success, professional services, support, and channel organizations have already delivered for our customers.”

James Legg became President and CEO of Thycotic in 2015 and over the ensuing six years grew the company to over $100 million in revenue. He led the company through its 2021 acquisition by TPG Capital and merger with Centrify, which ultimately formed Delinea.

“It’s been quite a journey these past seven years, and there are so many people to thank for their tireless efforts to make this company a success,” said Legg. “I know that Delinea is in exceptional hands with Art at the helm and now with Rick stepping in to carry the torch for the company’s world-class go-to-market organization.”

“We wish Jim all the best in his retirement,” Gilliland continued. “I’ve greatly valued his partnership, and will miss his enthusiasm, leadership, and focus on success at Delinea.”