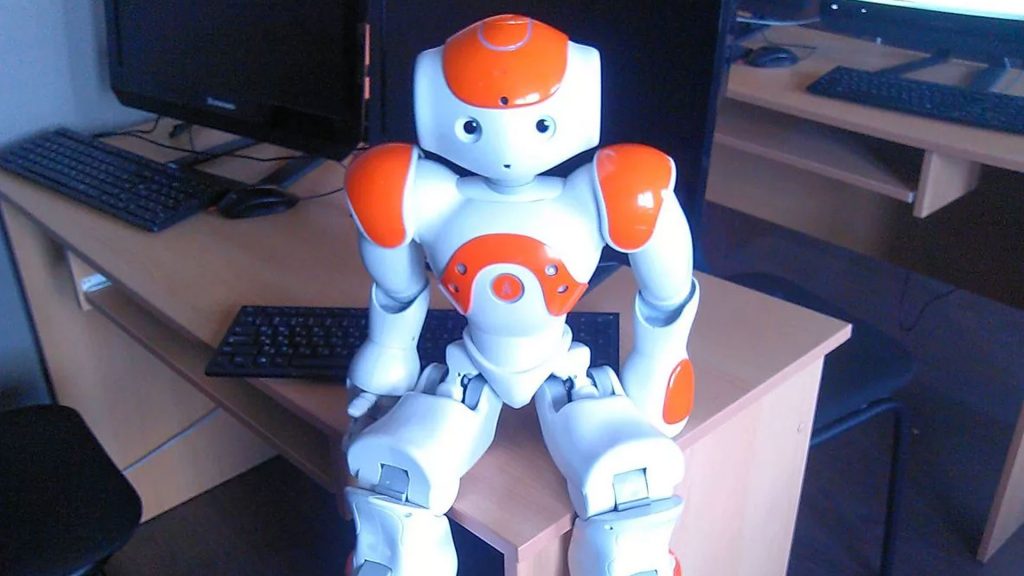 Integration of ARTEMIS mobile phone detection technology on Echo SAR payload will enable responders to locate and communicate with any cellular device;

Designed for use on Teledyne FLIR’s R80D SkyRaider™ and SkyRanger® R70 drones, the advanced Echo SAR payload will provide users with the stand-alone ability to find an individual mobile handset, conduct mass mapping of mobile phones in out-of-service areas, and to communicate either with individuals or groups of mobile phones.

“Previously, ARTEMIS airborne capabilities were only available for use on manned rotary and fixed-wing platforms,” said Dr. Eric Karmouch, CTO of Robotics Centre. “Now, for the first time, this life-saving technology can be deployed in minutes on a small quad-rotor UAV, providing a whole new capability to SAR operators working in the most difficult conditions.”

“This new system can prove vital in emergency circumstances where a rapid response can mean the difference between life and death,” Munro added.

The operationally-proven Teledyne FLIR R80D SkyRaider and SkyRanger R70 UAVs, used by military and public safety agencies worldwide, are rugged, all-weather platforms well suited for Search & Rescue missions. Easily deployed and operated by a single user, the drones can provide extended situational awareness when and where it’s needed most.

“The Echo SAR payload adds a critical new sensory capability to our SkyRaider and SkyRanger platforms,” said Anne Bulik, Vice President of Unmanned Aerial Systems at Teledyne FLIR Defense. “From disaster relief to border security and beyond, we see many applications for small UAS mobile device detection across both our defense and non-defense customer communities.”