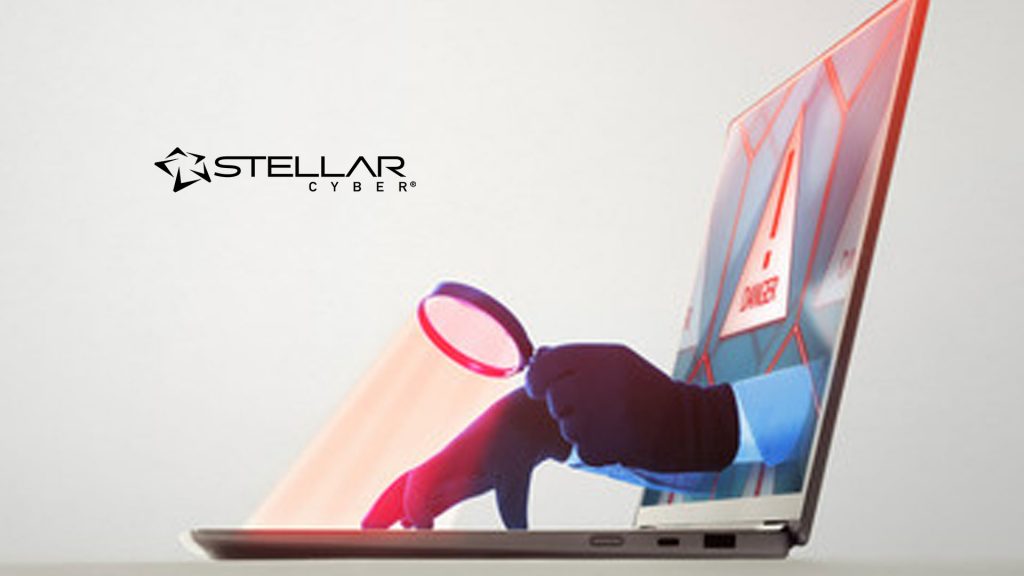 Stellar Cyber, the innovator of Open XDR, the only intelligent, next-gen security operations platform, announced today that its Threat Intelligence Platform (TIP) natively integrated into its Open XDR platform eliminates the need and cost for customers to subscribe to and manage third-party threat intelligence feeds. This industry-first feature of Open XDR further simplifies operation and deployment of the Stellar Cyber platform.

Providers of threat intelligence feeds are in the business of scouring the internet for new cybersecurity threats and disseminating them to subscribers. Such feeds are an essential component of an effective cybersecurity program. Stellar Cyber is the first to integrate major threat intelligence feeds automatically and directly into its Open XDR platform, saving customers the hassle of doing it themselves.

Due to its tight integration with the rest of Stellar Cyber’s Open XDR platform, TIP supplies threat information directly to the platform’s analytical engines for immediate processing, analysis, and remediation. This amplifies the entire platform’s threat detection, investigation, hunting and response capabilities.

“With threat intelligence directly built into the Open XDR platform, we have one less security tool to worry about,” said Phil Burnett, CISO of High Wire Networks. “It not only saves costs, but also makes our analysts more efficient and responsive to threats that crop up every day.”

“Threat intelligence feeds are critical to effective cybersecurity defense, but subscribing to and integrating them into a disjointed security infrastructure is problematic,” said Richard Stiennon, analyst at IT-Harvest. “Integrated TIP eliminates this issue for the security operations team.”

The Stellar Cyber platform’s integrated TIP also incorporates a sandbox for zero-day malware and advanced persistent threat analysis, so users can safely inspect suspicious files without fear of damage to their infrastructure.

“We set out from Day One to offer the most intelligent and automated security analysis and response platform on the market, and building threat intelligence feeds into the platform is another step in this direction,” said Sam Jones, Vice President of Product Management at Stellar Cyber. “With our integrated TIP and our AI-driven analytical engines, we deliver more efficient threat detection, investigation, threat hunting and remediation capabilities with significantly less hassle.”