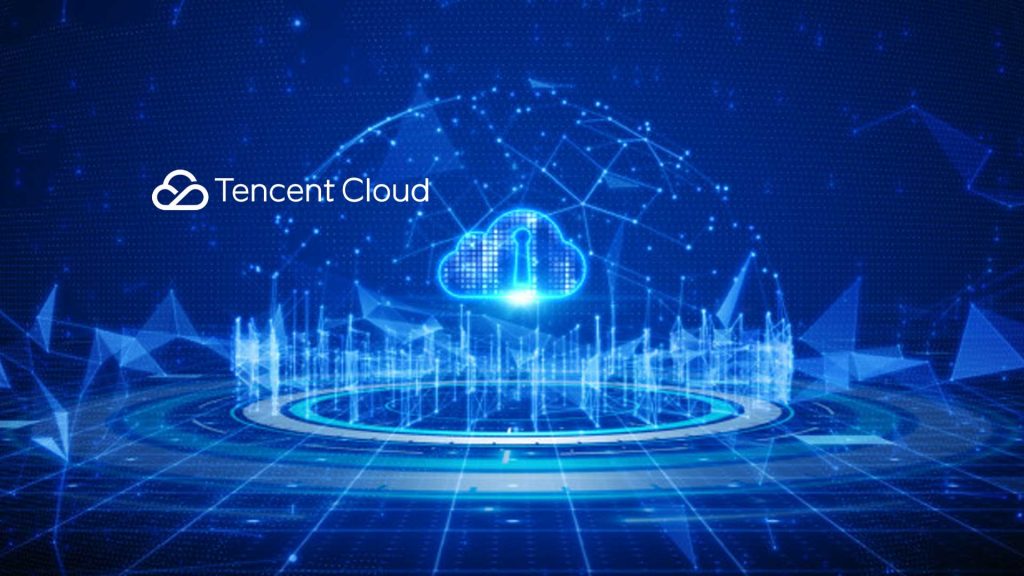 Tencent Cloud, the cloud business of Tencent, today announced its collaboration with the Bahrain Economic Development Board (EDB) — the Kingdom of Bahrain’s Investment promotion agency. The two parties signed a Memorandum of Understanding (MoU), with the aim to drive the Kingdom of Bahrain’s Internet Data Centre (IDC) development and support its rapid emergence as the Middle East and North Africa (MENA) region’s hub for the cloud and IDC sectors. The MoU signing also marks a significant milestone for Tencent Cloud as it deploys its first public cloud infrastructure in the MENA region.

According to research by MarketsandMarkets, the Middle East’s cloud market is expected to reach USD 4.5 billion by 2024, with a CAGR of 17.5 percent over the same period, highlighting the growing opportunity in this region.

The MoU between Tencent Cloud and the Bahrain EDB will allow for substantial opportunities to boost the local digital economy, empowering local organisations to expedite their digital transformation journey. It will also allow Tencent Cloud to leverage on Bahrain’s regional position, and the EDB’s connectivity with local and regional stakeholders, including Bahrain’s sovereign wealth fund, Mumtalakat.

H.E. Kamal bin Ahmed Mohammed, Bahrain’s Minister of Transportation and Telecommunications, said, “This is an important milestone in Bahrain’s journey to become the MENA region’s cloud and data centre hub and I commend the EDB for their ceaseless efforts in developing the partnership with Tencent and ensuring that Bahrain is a favored destination for investment. Tencent joins leading global cloud giants in setting up in Bahrain which will drive massive growth in data traffic towards MENA. Moreover, the launch of the new data centre stands to create a clustering effect as other global providers turn their attention to the increasingly attractive region, with Bahrain positioned as the destination of choice with proactive initiatives such as the Government’s ‘Cloud-First’ policy and nationwide 5G.”

Poshu Yeung, Senior Vice President, Tencent Cloud International, said, “While the local government in Bahrain has been making significant efforts to grow the local IDC industry, Tencent Cloud is excited to collaborate with Bahrain EDB as part of our ongoing efforts to ramp up the global IDC landscape. We will launch all necessary steps to set up a brand-new IDC in Bahrain to provide better coverage all over the Middle East and North African regions along the Belt and Road, fully supporting Bahrain’s ‘Cloud-First’ strategy.”

H.E. Khalid Humaidan, Chief Executive, Bahrain Economic Development Board, said, “As a global leader in technology, innovation and cloud services, the EDB is very proud to be partnering with Tencent to set up their first MENA data center hub in Bahrain. We are confident that Tencent will be able to leverage on the Kingdom’s regional connectivity, local talent, and business friendly environment to expand their services and reach clients across the region.”

Raed Fakhri, Managing Director – Investments, Mumtalakat, added, “Innovative technologies, including cloud services and other content driven services, are an area that Mumtalakat is keen to explore and support as Bahrain progresses with its ‘Cloud First’ policy. As one of the first organisations in the Kingdom to achieve full cloud migration we are excited to witness this milestone that will only further enhance Bahrain’s diversification strategy.”

In 2017, Bahrain introduced the region’s first nationwide “Cloud-First” policy to enhance government information and communication technologies, driving the adoption of cloud across state entities and reducing IT costs by up to 90%.

Operating in 27 regions and 60 availability zones worldwide, Tencent Cloud is a secure, reliable and high-performance public cloud service provider that integrates Tencent’s infrastructure-building capabilities with the advantages of its massive user platform and ecosystem. By harnessing Bahrain’s track record of agile and forward-thinking data regulation, as well as its strategic location within the region, Tencent Cloud will enhance its rich array of global services to both the public and private sectors in the region.