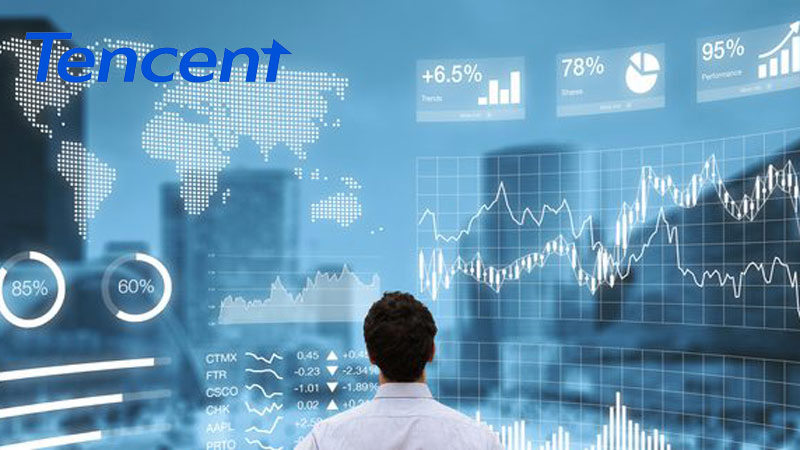 Tencent showed game developers at GDC 2019 how its suite of cloud services could help them replicate the record international success of global megahits in recent years.

“The stories of PUBG Mobile, Laplace M, King of Avalon and Clash Royale demonstrate how Tencent Cloud can help domestic games achieve rapid success in the global market, meanwhile help overseas games expand business to China,” said Jack Da, vice president of Tencent Cloud International. “We look forward to constantly sharing new progress at every global event like GDC. Our long-term aim is to show developers how our cloud ecosystem can take their games further than they might imagine.”

Renowned global titles such as PUBG Mobile, Laplace M, King of Avalon and Clash Royale with their innovative gameplay is responsible for their popularity, while Tencent Cloud’s world-class global cloud ecosystem not only helped game developers expand their business globally but also enabled easy access and a unified gaming experience for players around the globe.

PUBG Mobile
Winner of the Joystick Awards’ 2018 Mobile Game of the Year, PUBG Mobile is an original PUBG mobile game authorized by PUBG Corp, developed by Lightspeed & Quantum Studios Group and PUBG Corp, and jointly launched by Tencent and PUBG Corp. It topped the mobile game charts in 105 countries and regions one week after global beta launch. It supports 30 million daily active users and has been downloaded 200 million times.

Tencent Cloud provides multiple types of cloud computing services and high-performance database services for PUBG Mobile. With massive and flexible overseas servers of Tencent Cloud, in just a few days, thousands of servers were delivered to PUBG Mobile, which strongly supported the explosive growth of the game. Tencent Cloud has further consolidated its industry-leading overseas delivery capabilities and efficient maintenance capabilities with the experience of successful globalization of multiple renowned titles including PUBG Mobile.

Laplace M
As a representative of how Tencent assists in expanding business globally, the successful launch of “Laplace M” fully reflects Tencent Cloud’s outstanding technical performance in cloud computing, networking, security and delivery. For MMORPG, a single server needs to fulfill high volumes of Internet access requests and carry significant number of players, which requires high-standard performance and stability of the server. Tencent Cloud aggregates massive high-performance cloud hosting servers in a short period of time to ensure the rapid deployment of the game to make it ideal for scenarios with massive volumes of concurrent requests. In addition, based on leading BGP network and Anycast IP, recently released in many regions in Southeast Asia, Tencent Cloud effectively ameliorates the network quality problems of cross-region access and greatly improves the gaming experience of players in different regions. Meanwhile, “Laplace M” fully adopted BGPAntiDDoS to defend against high-traffic DDoS attacks. Together with the client, Tencent Cloud offered expert support and endorsement to ensure the availability and stability of “Laplace M”‘s debut.

King of Avalon
With more than 60 million registered users worldwide, Funplus’s King of Avalon has made $380 million in revenue outside its home Chinese market. King of Avalon was the first Chinese mobile game that cracked the #1 spot on iTunes Store in US and other 42 countries. In the first half of 2018, it was the third highest-grossing among Chinese games that brought in over $600 million in the US market.

King of Avalon is one of the most well-known titles that utilizes the GAAP solution to provide global players with an optimal gaming experience.

Supercell: Clash Royale
Supercell’s Clash Royale became an instant hit in the Chinese market when it was released in March 2016.

To provide the game’s millions of active players with a smooth, fair gaming experience on a par with their US counterparts, Clash Royale also utilizes Tencent’s Global Application Accelerate Platform (GAAP) to reduce delay and improve gaming experience.

The GAAP solution cut latency to under 150 ms for players in China accessing US-hosted games, bringing error rates in the region down to a comparable level with the US local network environment.