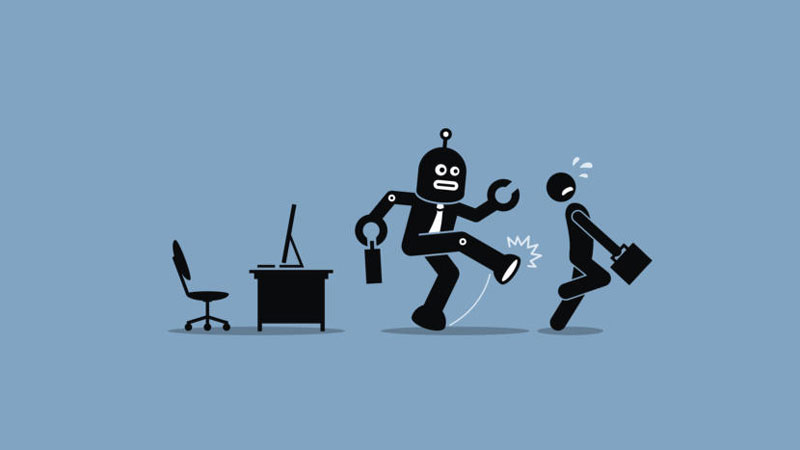 Australia’s top cyber spy says the world needs to think more about risks created by over-reliance on artificial intelligence so that people don’t “sleepwalk” into dependence on machines they don’t actually understand.
In an rare public speech, Mike Burgess, Director-General of the Australian Signals Directorate, also said spy agencies around the world – including his own – were increasingly using artificial intelligence to carry out their covert activities.
“It is right the world embraces artificial intelligence, but we must embrace this with our eyes wide open. We should not sleepwalk into this, where we suddenly find ourselves in the world that is controlled by software and very few people understand how it works,” Mr Burgess told a conference on artificial intelligence hosted by the Australian Strategic Policy Institute.
“How much of our world will be outsourced AI? How much of our brain power and decision-making will we hand over?
“It’s great … for productivity and the economy and society, but with those same great benefits come serious risks that require serious thinking … and I don’t think we’ve done enough of that thinking to date.”
Artificial intelligence, or AI, includes machine learning, data analytics, data mining and automation. The main uses revolve around solving problems by analysing large amounts of data to pick patterns that a human either couldn’t spot or would take much longer to do.