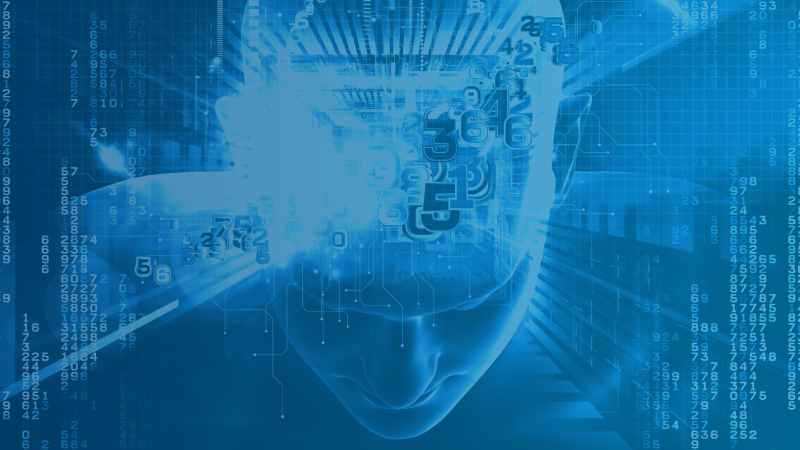 The message conveyed from the new visual identity is UBTECH’s comprehensive insights in AI and robotics industry, as well as its reflections on the relationship between technology, intelligence and the human beings.

In this era where AI is at a critical phase of development, UBTECH hopes to communicate its values of optimism and sustainability while strengthening its belief in making robots accessible to more households by using human-centric technology that benefits everybody.

“UBTECH is committed to developing robots with emotional capabilities rather than machines with no feelings,” UBTECH founder and CEO James Zhou said at the press conference for Alpha Mini robot in September 2018. “We launched Alpha Mini based on our mission of creating a truly meaningful product that can accompany people.” The new logo demonstrates the company’s focus on human beings and its ongoing commitment to developing robots with emotional capabilities and a sense of vitality.

UBTECH plans to implement a human-centric strategy throughout the entire product lifecycle from research and development to interactive design, featuring ongoing enrichment and application.

With the aim of creating user-friendly, interactive and cheerful robots that address the expectations of the humans they interact with, according to their preferences, helping to add convenience to their lives.

UBTECH aims to become a more personalized technology company by changing the traditional mindset that AI-based robots are developed based on unsentimental technology. Looking forward, in line with UBTECH’s optimistic approach to all aspects of the projects it becomes involved in, the company plans to continuously create AI-based products that can better serve, support and accompany people while providing them with care and warmth from technology. The company also plans to continue moving forward based on its concept of developing robots while always keeping in mind that the needs and expectations of the human being always come before those of its robotic assistant or companion.