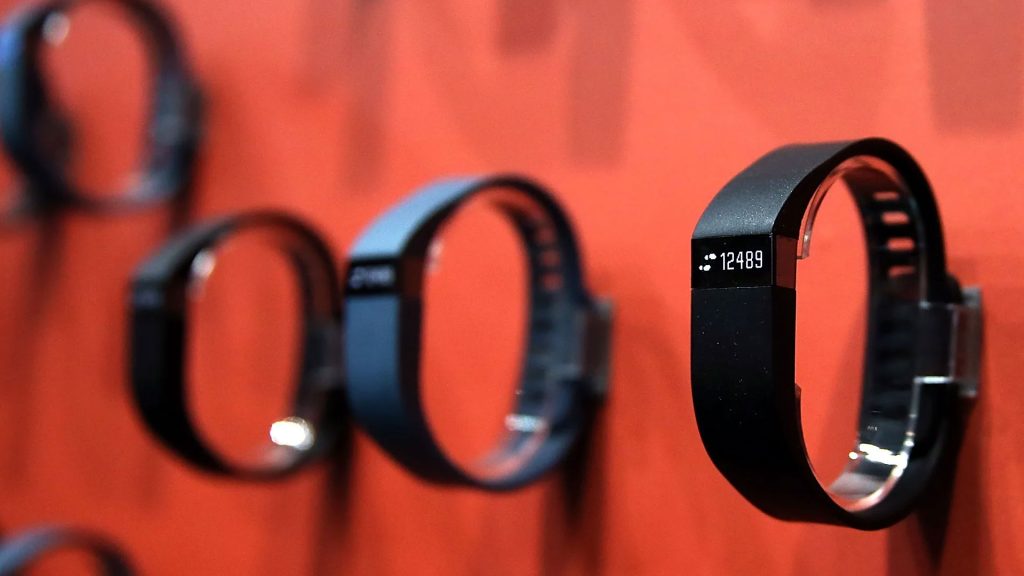 US users walk the least, and fewer of them fall in standard BMI range; Italian users are among the most active, while Spanish users walk longer to stay fit

A world-leading smart wearable brand, Zepp Health (NYSE: ZEPP), has recently released its 2021 Reports on User Health Status in five countries around the world. The reports contain key findings derived from the data of over 30 million global users, captured by the company’s smart wearable devices in 2021. The data collected has been processed using data masking techniques to ensure personal information privacy.

The data obtained from Zepp Health’s devices includes step count, sleep duration, BMI, average exercise sessions per week, and stress level. To put the world’s health status in perspective, the reports also compare these metrics across five countries including the US, Spain, Italy, China, and Russia.

According to Zepp Health’s analysis on the correlation between sleep duration, stress level and BMI, most users who sleep for 7-8 hours daily have better overall health conditions with lower stress levels and fall within the standard BMI range. Based on the reports, Chinese users obtain the least amount of sleep, with an average of less than seven hours daily.

Resting Heart Rate (RHR) measures one’s heartbeat per minute while the body is at rest. The reports suggest that users at medium stress levels tend to see an increase in RHR and a decrease in sleep scores. On the other hand, increased RHR raises the risk of cardiovascular diseases. These metrics helpfully inform users about the health risks associated with excessive stress and not enough sleep.

The reports also point out that users in the US have a high level of stress and little time for physical activities, while Italian users obtain a good amount of daily sleep and dedicate more time to exercise.

Physical activity: Not much has changed even with easing lockdown restrictions

According to the WHO guidelines, adults aged 18-64 years should perform 150-300 minutes of moderate-intensity aerobic physical activities, or 75-150 minutes of vigorous-intensity aerobic physical activities, or an equivalent combination of both every week. Based on the reports, 17.3% of Italian users exercise more than once a week – a significantly higher proportion compared to Russia, where only 8.3% of Russian users exercise more than once weekly.

However, compared to 2020, the number of users who exercise more than once a week remains almost the same for all countries. Although lockdown restrictions have become less strict, it seems that most people still struggle to work out as frequently.

On the other hand, the total step count of users in the US indicates a 6% reduction compared to the data collected in 2020. Users in the US walk an average of 3.3 kilometers a day – a significantly shorter distance compared to other countries such as Spain, which has the longest daily walking distance of 4.9 kilometers.

Across all five countries, more female users are within the standard BMI range compared to their male counterparts. Looking at different age groups, except for China, users born after 2000 tend to perform better than others in regards to BMI.

Zepp Health’s mission is to connect health with technology. As the pandemic continues to prompt increased focus on self-care, the company encourages a healthier and more productive lifestyle for all. According to the Zepp Health 2021 Reports on User Health Status in five countries around the world, better health status can be achieved by sleeping enough and making more time for exercise.