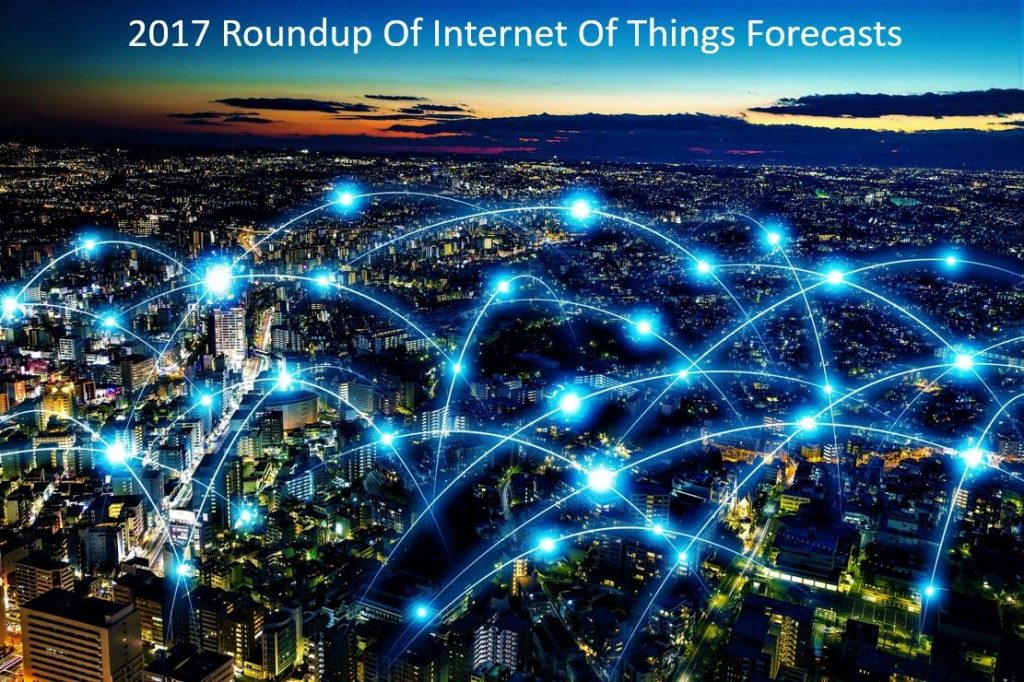 Last week, AT&T said it would launch a Narrow Band-IoT (NB-IoT) network in the United States and Mexico. And this isn’t the first network dedicated to the Internet of Things that AT&T is working on. The carrier had previously announced an IoT network using the LTE-M standard to cover some 400 million people in the U.S. and Mexico by the end of last year.

Just as important, many other U.S. carriers also have various flavors of low-power IoT networks in the works, including Verizon, T-Mobile, Sprint, and even Dish Network.

So, what’s the attraction? Why do carriers find it necessary — or at least beneficial — to build entirely new wireless networks to support low-power machine-to-machine (M2M) communications? After all, can’t existing LTE, 4G, and planned 5G mobile networks provide the needed connectivity?

It turns out there are five key reasons why these low-power IoT networks make sense in addition to existing and planned mobile networks.

As usual, cost is the most critical issue. Despite having to be built from scratch, these new IoT networks can offer much less expensive service. T-Mobile, for example, offers a $6-a-year rate plan for machines on its new NB-IoT network. The company claims that’s 1/10 the cost of a similar Verizon service plan, but even $60 a year is far less expensive than a standard cellular connection.

Just as important, the low-power devices that use these networks are much less expensive than standard LTE devices like mobile phones. As AT&T put it in a press release last year, “We can now reach new places and connect new things at a price that’s more affordable than ever before.”

Power is another factor. Standard LTE connections use a lot of power (relatively speaking, which can be an issue for devices that must last for years on a single, tiny battery. Devices on networks with drastically limited bandwidth — NB-IoT cuts the data rate to 120 Kbit/s or lower — can run for much longer than can those that connect to full-power networks.

Efficient use of scarce, expensive radio-frequency spectrum is the third reason dedicated IoT networks make sense. Both NB-IoT and LTE-M can be deployed in a very small slice spectrum channel compared to 4G deployments. NB-IoT can even be deployed in so-called LTE spectrum “guard bands” that sit between LTE channels to prevent interference. That means NB-IoT communications do not share spectrum resources with standard smartphone traffic, for example.

Apparently, these low-power networks offer better coverage for IoT devices located underground or deep inside buildings. The low-powered devices that run on these networks can also be much smaller than standard LTE devices, so they can be used in a wider variety of locagtions. Some estimates say NB-IoT device modules can be as small as 1/6 the size of current modules.

So far, so good. But rolling out these low-power, narrow-band IoT networks also carries a certain degree of risk. Put simply, the need for bandwidth historically moves in only one direction: up. No matter what use cases are initially envisioned, people always want to do more and more with the networks available. It seems very possible that these new networks will soon become constrained by the very limitations that made them attractive in the first place.

NB-IoT, for example, is significantly cheaper than LTE-M, but it can’t do all the same things. LTE-M’s greater bandwidth can support two-way communications–useful for updates and security patches, for example — as well as voice, which NB-IoT cannot. Basically, the two standards are slightly different takes on the same gamble: on whether a less-expensive, lower-capacity solution can offer enough flexibility to meet not just current IoT use cases but those that haven’t yet been invented yet.