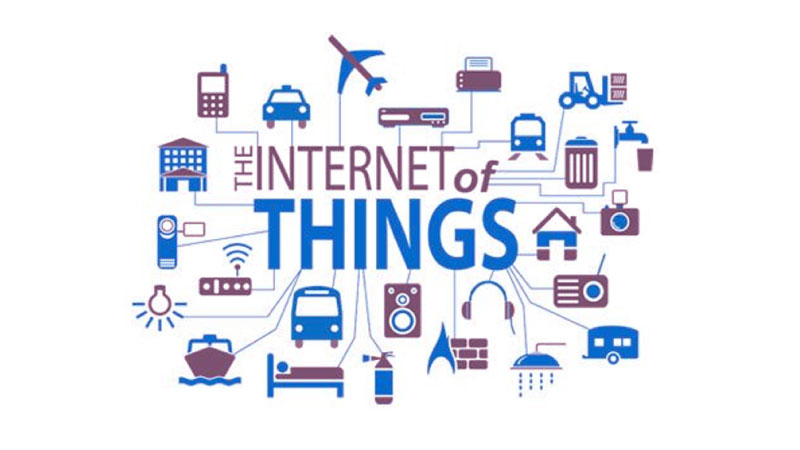 If you think you know the problems facing the Internet of Things (IoT), a new Deloitte report, Five vectors of progress in the Internet of Things, offers a great chance to check your assumptions against the IoT experts.
Despite the fancy-pants “vectors of progress” language, the report’s authors — David Schatsky, Jonathan Camhi, and Sourabh Bumb — basically lay out the IoT’s chief technical challenges and then look at what’s being done to address them. Some of the five are relatively well-known, but others may surprise you.
5 IoT challenges
Let’s take a look at all five “vectors of progress,” recast as the challenges they really are, and then get some insight from Schatsky, a Deloitte managing director and resident “trend sensor,” on IoT’s biggest opportunities.
1. Security holes
Everyone knows security is a key IoT issue, but according to the Deloitte report, new IoT devices with more computing power and embedded security features are helping to improve the IoT security situation. The new hardware leverages low-power microchips to better run traditional cybersecurity applications and protocols. IoT network security has also been a problem, but wider availability of IoT-specific cybersecurity solutions promises to help spot anomalies and potentially compromised devices.
2. Platform problems
Lack of standards and platforms has made developing and deploying complete IoT solutions more difficult than it should have been, but many vendors are now introducing IoT platforms designed to make it easier to integrate IoT hardware, networks, and applications. Building multivendor solutions has long been the hardest part of crafting complete IoT implementations, but new vendor partnerships are now leading to integrated ecosystems that include dozens of major vendors offering pre-integrated third-party technologies. Another way vendors are tackling the integration issue is with “vertical” integrations that combine sensors, devices, analytics, and other components to create turnkey IoT solutions.
3. Expensive, power-hungry networks
IoT devices need networks to communicate with each other, but traditional WANs are relatively expensive and power-hungry. In response, hundreds of low-cost, low-power wide-area networks (LPWANs) are providing far cheaper connectivity and allowing even small battery-powered devices to last for years.
4. Hard-to-analyze data
IoT devices can generate a lot of data. Too often, though, much of that data goes unanalyzed and unused. Artificial intelligence (AI), machine learning, and computer vision “are increasingly being used to analyze IoT-generated data and automate operational decision-making,” the report says. This promises to boost many IoT applications — including process optimization, predictive maintenance, dynamic routing and scheduling, and security — by revealing hidden patterns and enabling predictive maintenance.
5. Latency
Analyzing IoT data in the cloud can introduce latency, making it difficult to generate useful real-time alerts and degrading performance in industrial, enterprise, and smart city settings. In response, the report says, “Analysis of data generated from IoT devices is increasingly occurring not in the cloud but at the network ‘edge,’ physically close to where the data is generated — on local servers, micro data centers, or even on the device generating the data.” Analyzing data at the edge can also help trim data transmission and storage costs.
What’s the biggest IoT opportunity?
If Deloitte is right that progress is being made in addressing those five challenges, how will that affect the growth of the IoT?
Schatsky predicts that the enterprise/industrial segment of the IoT market would grow the fastest, capturing “slightly more than half of global IoT spending by 2020.” He added that digital supply network (DSN) applications are likely to be one of the biggest beneficiaries, especially asset tracking, dynamic routing and scheduling, asset and process optimization, and “condition-based monitoring/predictive maintenance of capital assets,” identifying problems before they occur.
To take advantage of these trends, though, Schatsky warns that “organizations should be focusing on IoT initiatives that create real business value ― not just connecting stuff for the sake of connecting stuff.” Unfortunately, he adds, “many IoT initiatives end up being ‘shiny’ solutions in search of a problem, concepts that have popular appeal but don’t deliver real-world value.”
Resource Url: https://www.networkworld.com/article/3285648/internet-of-things/5-ways-the-iot-must-improve-to-achieve-enterprise-success.html