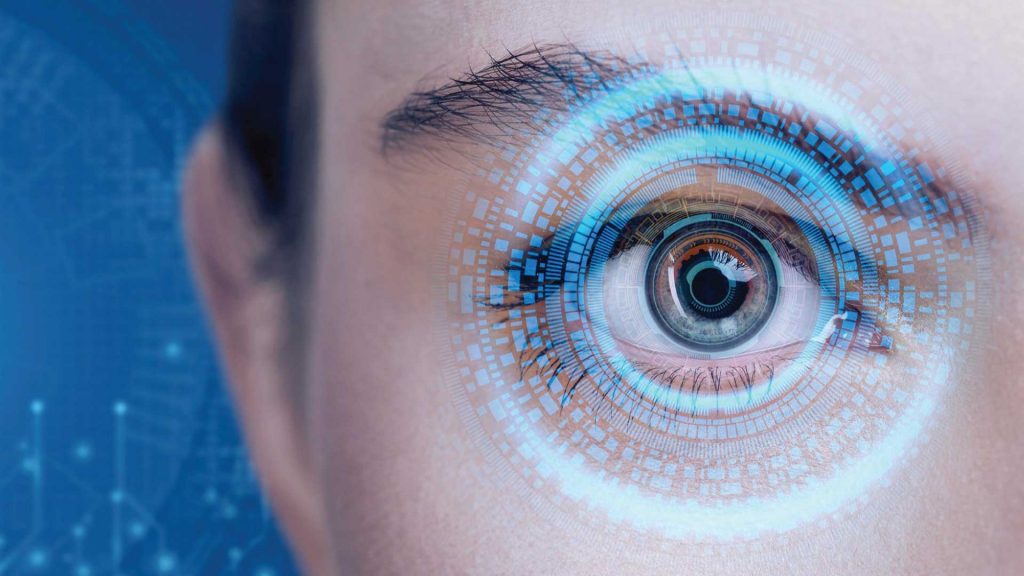 Finkelstein joins AEye from Sense Photonics, where, as CTO, he defined the company’s technology direction and led its LiDAR development activities. He started his career at Intel, designing the early Pentium chips, and was in charge of semiconductor technologies at Mellanox Technologies. During his PhD, he invented the first generic-CMOS Single-Photon-Avalanche-Diodes (SPADs), which are widely used in LiDARs today, and first demonstrated arrays of these devices. Hod was Director of Technology Development at DNA sequencing giant Illumina, where he managed the development of on-chip CMOS DNA sequencers, and was later CTO at TruTag Technologies, where he conceptualized and developed award-winning handheld and battery-operated hyperspectral cameras.

“Hod is a brilliant technology and business leader, highly respected for his work advancing disruptive semiconductor and optical sensor technologies,” said Luis Dussan, Founder and CTO at AEye. “Hod is a visionary technologist who perfectly complements and extends AEye’s seasoned management team. He is a key strategic addition as we accelerate commercialization of our leading-edge LiDAR system in various markets.”

AEye’s active LiDAR system overcomes the pitfalls of conventional LiDAR with a uniquely intelligent approach called iDAR™ (Intelligent Detection and Ranging). This high-performance LiDAR has set standards for LiDAR range, resolution and speed across all major metrics. iDAR is based on a bi-static architecture – which keeps the transmit and receive channels separate: as each laser pulse is transmitted, the solid-state receiver is told where and when to look for its return – enabling deterministic artificial intelligence to be introduced into the sensing process at the point of acquisition. Ultimately, this establishes the iDAR platform as active – allowing it to focus on what matters most, while simultaneously monitoring the vehicle’s surroundings, resulting in greater reliability, safety, and performance at longer range and lower cost.

“I am delighted to join the AEye team and to play a key role in advancing AEye’s disruptive LiDAR system,” said Finkelstein. “AEye’s approach to create an integrated perception system that brings together software extensibility, artificial intelligence, and smart, agile sensors is exceptional, and I look forward to continuing the company’s groundbreaking innovation, and its relentless customer-focus.”

AEye’s customers and partners have the ability to engage in a live test drive with an AEye engineer from the comfort of their own home or office via AEye’s interactive web-based demo platform, Raptor. To see what a software-configurable sensor can do, and to experience iDAR’s record-breaking performance in real-time, visit aeye.ai/demo-the-4sight-m.