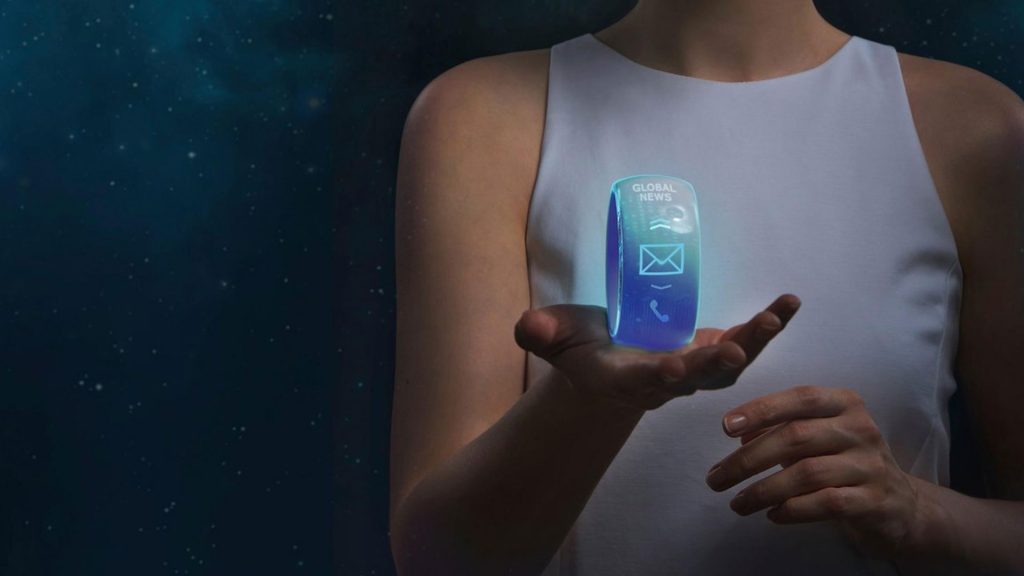 Amazfit, a brand of Zepp Health (NYSE: ZEPP), ranked third in global smartwatch shipments in the third quarter of 2021, according to the latest Global Smartwatch Model Tracker published by Counterpoint Research, a global research firm specializing in the technology, media and telecom industries.

The third quarter recorded global shipments of 9.9 million units, boasting a growth of 89% compared to the same period last year. This followed another robust performance in the first quarter, when Amazfit ranked as the world’s fourth largest smartwatch vendor by shipments for the first time, according to data from market research company International Data Corporation. Total global shipments reached 27.8 million during the first nine months of 2021.

Amazfit also achieved remarkable success in overseas markets, as it accounted for 61.8% of the company’s global shipments between July and September 2021. Amazfit has become one of the most popular smart wearable brands in Italy and Spain, while experiencing a 150% increase in sales in Germany, compared to the same period last year. With thousands of points of sale across the country, shipments to Turkey also increased by 324%, compared to 2020.

The strong sales momentum was driven by the new additions of the GTR 2e and GTS 2e to the best-selling Amazfit GTS 2 and GTR 2 Family during CES 2021, and the launch of the Amazfit T-Rex Pro in March as an upgrade of the outdoor series. Amazfit also raised profile through global partnerships with Spartan, ESOK Rally in Turkey, the renowned All-Russian Zavidovo SUP Challenge, Israeli Beach Volleyball Championship and Cruce Teques in Mexico.

In October, the brand launched the Amazfit GTR 3 and GTS 3 smartwatch series, which offers a suite of cutting-edge health and fitness features powered by the company’s proprietary operating system, the Zepp OS. Amazfit also introduced a rebrand with a refreshing and distinctive brand image to appeal to the next generation of global audiences, while tapping designer duo Heliot Emil and celebrity stylist Christian Cowan to make fashion statements for its fashionable and lifestyle-oriented wearable portfolio. Zepp Health is currently working with authoritative healthcare institutions to conduct blood pressure research, using its PumpBeatsTM engine.

The upcoming festive season sales promotion in key markets is also expected to contribute significantly to the annual revenue.