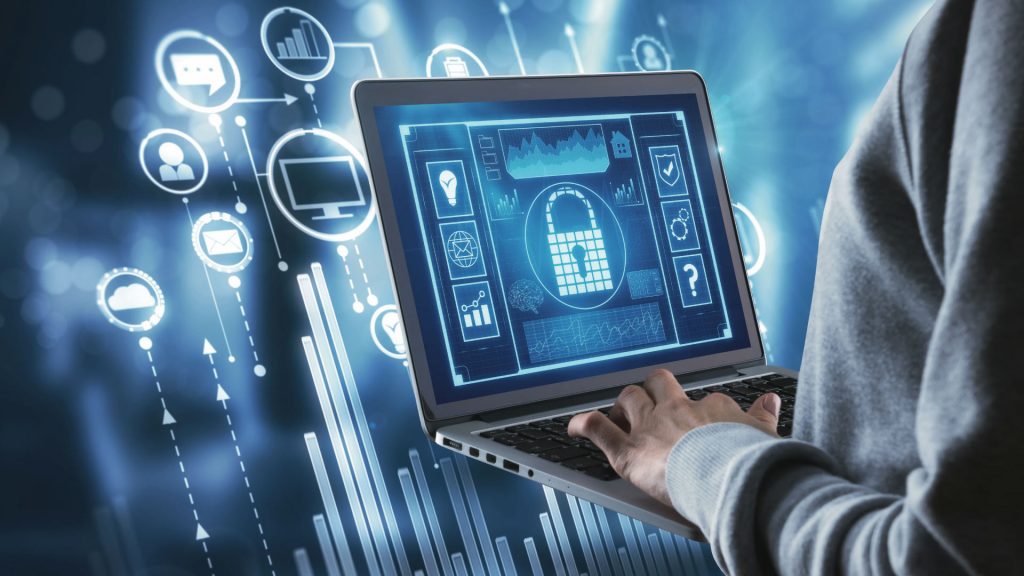 Arkose Labs, the global leader in bot management, today announced that John Chirhart has joined the company as Cybersecurity Intelligence Officer, a newly created role. Formerly with Google’s Cloud Security Unit, John is widely regarded as an expert in devising and implementing strategies that are essential for the private and public sectors to stop massive botnet attacks.

Chirhart’s diverse experience includes relevant stints supporting covert and clandestine operations for the U.S. intelligence community, leading vulnerability management for the U.S. Department of Defense, as well as working alongside operating companies that were plagued with bot-perpetrated credential stuffing and account takeover attacks. “I first met John several years ago, and his well-rounded security experience impressed me, but even more important to me was his passion for solving the customer’s pain in this space,” said Kevin Gosschalk, founder and CEO, Arkose Labs. “He brings tremendous market credibility to bear and understands first-hand the challenges that CISOs face today and how to solve for them.”

In his new role, Chirhart is tasked to help lead Arkose Labs’ continued growth. He’ll be in the field working closely with prospects and customers in the fintech, online gaming, travel, ecommerce, and the public sector to protect consumer online accounts.

“What’s rare about Arkose Labs compared to other vendors is its ability to evolve products faster than bad actors can change-up their bot attacks,” Chirhart said. “CISOs have told me that after six months other bot management vendors are no longer effective simply because they cannot out-innovate fraudsters. Today’s adversary is highly incentivized and continues to deploy new types of bot attacks because they are incredibly profitable. The only way to beat bots for good is by increasing the fraudster’s effort to attack thereby decreasing the ROI of each attack. And Arkose Labs is the only vendor out there that has figured out how to do that by having a regular cycle of product innovation.”

Chirhart reports to long-time security executive and Arkose Labs go-to-market leader Richard Dufty. “I’m thrilled that our product roadmap and culture attracted John to the team,” said Dufty. “Ingenuity is the bedrock that supports our culture and enables us to solve the biggest problems that CISOs face today, resulting in adversaries getting frustrated, giving up, and going away for the long-term.”

SPECIAL ANNOUNCEMENT: Tune in today to a live social media simulcast interview with Chirhart and Gosschalk at 2:30 p.m.ET/11:30 a.m.PT on Arkose Labs LinkedIn, Twitter, and YouTube channels. They will discuss new bot attacks emerging on the scene, Chirhart’s decision to leave Google and join Arkose Labs, and the opportunities ahead.