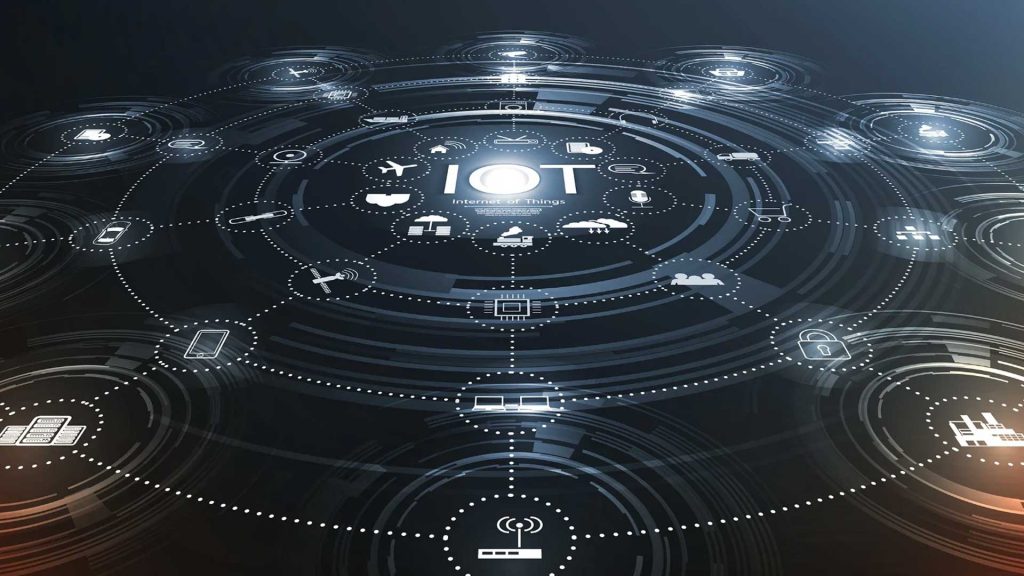 Arm is delivering on its Total Solutions for IoT roadmap, with two new solutions for Arm® Cortex®-M and Cortex-A processors, streamlining and accelerating the IoT and embedded development process. As part of the expanded roadmap, Arm is launching the Arm Cortex-M85 processor, the highest-performing and most secure Cortex-M to date, and expanding Arm Virtual Hardware to more platforms, including 3rd party devices, to make the development process more accessible.

“Developers drive the future of the IoT, but they face an ever-increasing demand for higher performance, increased security and less complex development flows,” said Mohamed Awad, vice president of IoT and Embedded at Arm. “The IoT runs on Arm, and we have a responsibility to create greater opportunities for IoT innovation and scale by continually raising the bar on performance, simplified development, and software reuse for our ecosystem.”

When Arm Total Solutions for IoT launched six months ago it signified a radical shift in the design approach for the IoT and embedded markets, combining hardware IP, platform software, machine learning (ML) models, tools and much more to simplify development and accelerate product design. At the heart of Total Solutions is Arm Corstone™, a pre-integrated, pre-verified IP subsystem that frees silicon designers to focus their time and efforts on differentiation.

Launching today, the Arm Total Solution for Cloud Native Edge Devices is the first designed for Cortex-A and based on Corstone-1000. It makes the power and potential of platform operating systems like Linux easily available to IoT developers, for the first time. It allows application-class workloads to be developed for devices such as smart wearables, gateways, and high-end smart cameras. Since the Corstone-1000 is Arm SystemReady™-IR compliant and features a hardware secure enclave that supports PSA Certified for a higher level of security, original equipment manufacturers (OEMs) can immediately enjoy the benefits of Project Cassini.

Arm’s new Total Solution for Voice Recognition is based on the Corstone-310 subsystem. It is pre-integrated with the new Cortex-M85 and the Arm Ethos™-U55 to create Arm’s highest ever performance MCU-based design. The solution is targeted at use-cases ranging from smart speakers and thermostats to drones and factory robots. Developers can also take the Corstone-310 and create a whole range of additional high-performance products by combining it with different reference software.

The Arm Cortex-M85 is the highest performance Cortex-M processor to date and is a natural architectural upgrade path to Armv8-M for applications requiring significantly higher performance. It offers:

Arm Virtual Hardware is a transformative offering, designed to enable software development in advance of silicon. It allows the Arm ecosystem to easily adopt cloud-based development and CI/CD, without the need for large custom hardware farms. Hundreds of developers have used Arm Virtual Hardware to date and based on developer feedback, Arm is announcing several new virtual devices to broaden Arm Virtual Hardware’s appeal. New additions will include Arm Virtual Hardware for the new Corstone designs as well as 7 Cortex-M processors ranging from Cortex-M0 to Cortex-M33. Arm is further expanding the library with third party hardware from partners including NXP, ST Microelectronics and Raspberry Pi.

By extending Arm Virtual Hardware to ecosystem devices and the vast majority of the Cortex-M product line, independent software vendors and cloud service providers can now take advantage of the billions of Arm-based IoT and embedded devices which are already deployed.

In order to scale, the Cortex-M software ecosystem needs to coalesce around a consistent set of standards that enable the portability and re-use of software across a range of devices. Project Centauri was launched to deliver exactly that, so developers can focus on what really matters – innovation and differentiation. It includes Open-CMSIS-Pack, which is already supported by 9,500 microcontrollers and 450 boards, enabling software vendors to easily scale their offerings across all of these devices.

Empowering developers to serve a diverse and growing market

The IoT and embedded market is incredibly diverse and serves everything from sensors to robotics, smart speakers, appliances, storage controllers and computer vision. In a market this broad, streamlining development is critical, and today’s announcements reinforce why Arm is uniquely positioned to lead the IoT ecosystem forward, ignite growth and value creation across the IoT economy.

Arm Cortex-M85, Corstone-310 and Corstone-1000 are available for licensing now and can be accessed immediately as Arm Virtual Hardware in the cloud as part of Arm Total Solutions for IoT.

More information on Project Centauri can be found at arm.com/solutions/iot/project-centauri