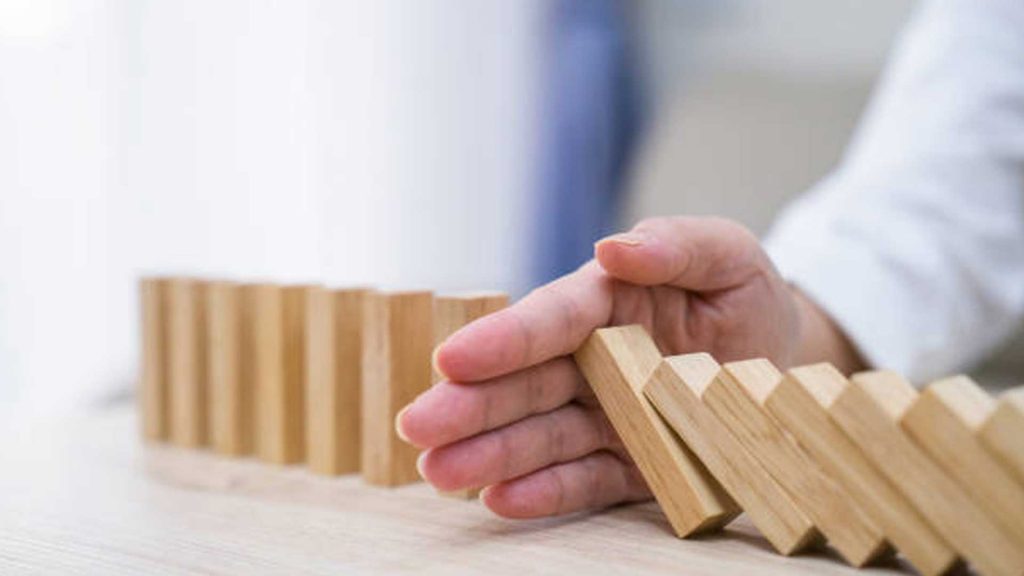 Cloud Engineering leader Pulumi today announced that the Bitbucket DevSpeed team at Atlassian is using the Pulumi Cloud Engineering Platform to increase developer productivity by making it easier and faster for Bitbucket developers to provision and use cloud infrastructure. Pulumi now enables the DevSpeed team to build, deploy and manage cloud infrastructure and applications faster and with more confidence, using any language, any architecture and any cloud while reducing Bitbucket developers’ time spent on maintenance by 50%.

“Using Pulumi and Python, our team quickly and easily built a repeatable pipeline that deploys development environments for more than 100 team members worldwide,” said Mike Corsaro, senior software engineer at Bitbucket. “The benefits of working in languages we know can’t be overstated. That, combined with Pulumi’s converter tool, just made moving to the Pulumi Cloud Engineering Platform an obvious choice for the team.”

The DevSpeed team is responsible for improving developer productivity at Bitbucket through better workflows and tooling. Developers needed a way to expand regional support for its deployment pipeline, through which they deploy instances on AWS for more than one hundred team members around the world. The team also wanted to build a self-service platform for the provisioning of cloud infrastructure, without having to learn a complex Domain Specific Language (DSL).

DevSpeed found that its existing infrastructure tool, Terraform, was not suited to its goals since it would require developers to learn a complex DSL that didn’t support common programming constructs and didn’t work with existing software development tools. The project would therefore take longer to complete and be more time-consuming to manage in the future. As a result, the team decided to use Pulumi, which enabled them to adopt cloud engineering practices such as building and managing cloud infrastructure with popular programming languages that their developers use (Python, Node.js, Go, .NET), and deploy it through their Continuous Integration/Continuous Delivery (CI/CD) pipelines.

Cloud Engineering Simplifies Building, Deploying and Managing Cloud Infrastructure
Pulumi’s modern Infrastructure-as-Code capabilities allowed DevSpeed to orchestrate the provisioning and management of AWS infrastructure with Python and common software development tools, like IDEs and package managers. Using Pulumi, DevSpeed could now model a database in five lines of code (reduced from more than 20 blocks of code) and use programming constructs like for-loops that make it easier to configure infrastructure.

Benefits of adopting Pulumi include:

“Innovative teams like Bitbucket DevSpeed are often tasked with empowering the rest of the developer organization with an easy on-ramp to the cloud infrastructure needed to build and ship releases faster,” said Aaron Kao, vice president of marketing at Pulumi. “These teams employ cloud engineering in order to increase speed and reduce risks. Bitbucket saw an opportunity to make cloud infrastructure accessible and easier to use for their entire developer organization by creating a self-service platform that provisions resources automatically. Pulumi enabled them to build this because infrastructure can be authored using common programming languages and deployed through CI/CD pipelines.”

The full case study can be found here: http://pulumi.com/case-studies/atlassian/