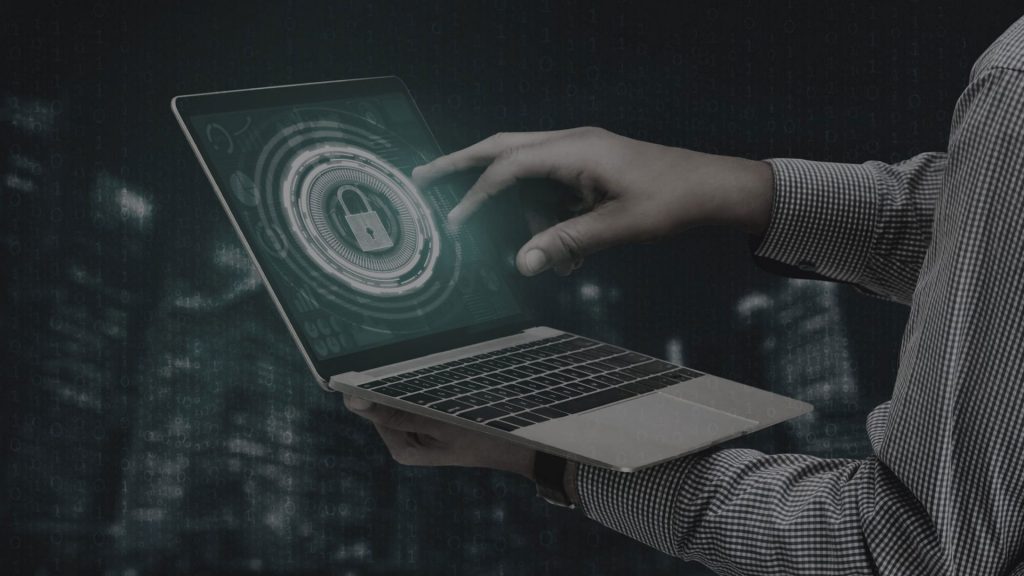 Avatier, the industry leader in identity and access management, today announced it has received ISO 27001:2013 certification for its Information Security Management System (ISMS).

ISO 27001:2013 is an information security standard published by the International Organization for Standardization (ISO), the world’s largest developer of voluntary international standards, and the International Electrotechnical Commission (IEC). Avatier’s certification was issued by A-LIGN, an independent and accredited certification body based in the United States, on the successful completion of a formal audit process. This certification is evidence that Avatier has met rigorous international standards in ensuring the confidentiality, integrity, and availability of the Avatier Identity Anywhere platform.

Avatier develops identity management and governance platforms that enable organizations to scale faster, innovate quicker and embrace change more securely. Avatier’s identity access management (IAM) and identity governance and administration (IGA) solutions do not require client software, so management is in real-time across any platform, such as Google Chrome, Microsoft Teams, or iOS and Android.

“This certification demonstrates Avatier’s continued commitment to information security at every level and ensures our customers that the security of their data and information has been addressed, implemented, and properly controlled in all areas of their organization,” said Jeremy Russeau, Avatier CISO.