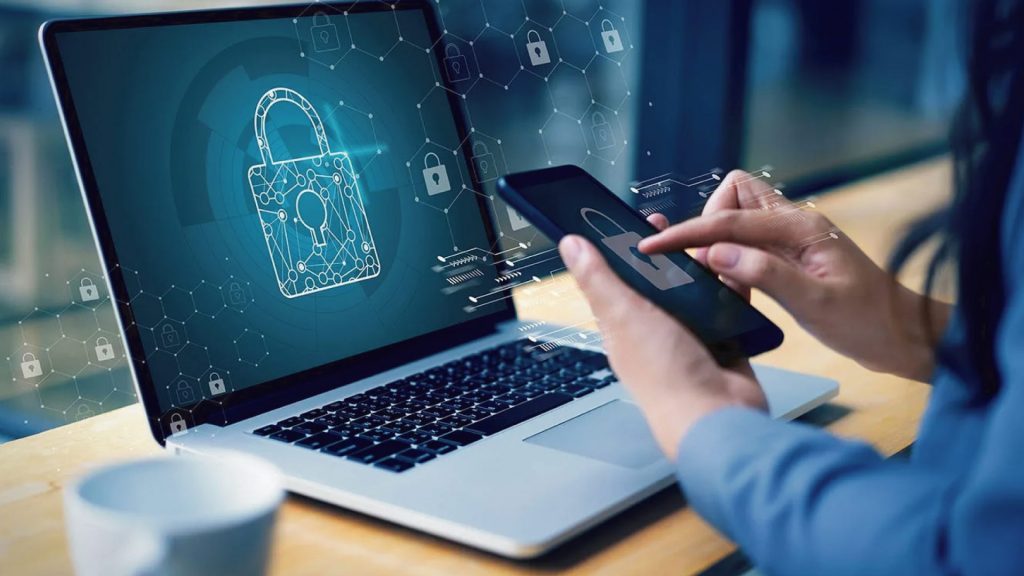 The new additions include former Blackberry VP of Research and Intelligence Eric Milam, who joins Binarly as Chief Product Officer; Dave Alfaro, former principal director of field operations at Dragos Inc., who will serve as Binarly’s head of customer success; and former Branch business development leader Igor Gonebnyy, who will serve as head of partnerships at Binarly.

Milam spent three years at BlackBerry after the company’s $1.4 billion acquisition of Cylance, where he served as VP of Research Operations and managed a threat intelligence operation that spanned the U.S., U.K., Japan and Australia.

Alfaro is also a former Cylance executive who managed the company’s ThreatZERO unit while Gonebnyy served in a technology partnership leadership role at Branch.

As Chief Product Officer, Milam will be responsible for transferring innovation and research into the Binarly platform for enterprise customers worldwide. Alfaro has joined Binarly to manage customer success operations, and Gonebnyy will take responsibility for technology partnerships.

Quotes for inclusion in news stories:

“What truly sold me on Binarly was when I asked the simple question, ‘where do you see yourselves in three years?’, they had very articulate answers both personally as leaders and, even more so, their goals for the company. Not just ‘we want to be market leaders’ word-salads, but they came with detailed specifics on the ‘go to market’ path, business projections, ARR & growth targets, research and tool releases, marketing, everything.” – Eric Milam, Chief Product Officer, Binarly.

“I’m excited to be part of this Binarly mission to change the world, secure a key part of the software supply chain, and make it safer for humans everywhere.” – Igor Gonebnyy, Head of Technology Partnerships, Binarly.

“I am absolutely thrilled to be part of the Binarly team and look forward to helping build incredible culture and mission all while solving some really hard problems and changing the face and future of firmware security.” – Dave Alfaro, Head of Technical Sales and Customer Success, Binarly